Lucknow: The Customs officials in Lucknow on Monday (October 12, 2020) have held two passengers with foreign cigarettes worth over Rs 16.8 lakh at the Chaudhary Charan Singh International airport.

As per reports, around 1.12 lakh cigarette sticks were seized from the two apprehended who had flown in from Dubai in a flight number FZ 8325.

When interrogated, both couldn’t answer the question of having these many numbers of imported cigarettes in possession. 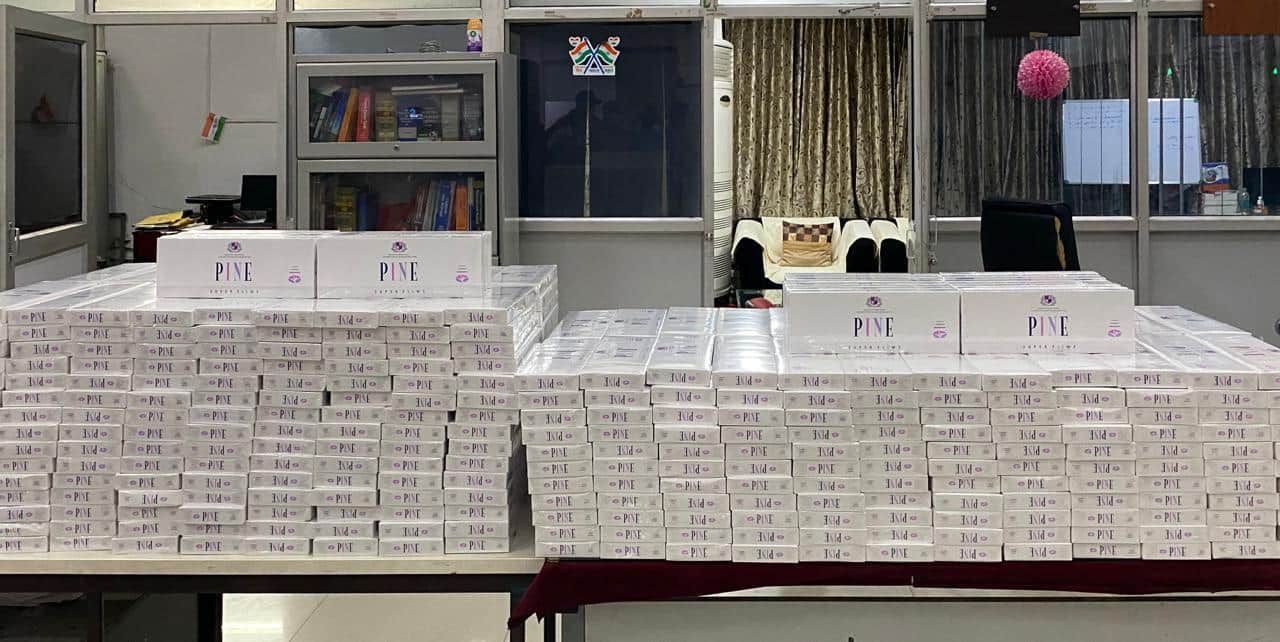 The cigarettes have been seized under the Customs Act 1962.

Earlier in the day, the Customs Air Intelligence officials in Chennai had seized twelve bundles of gold paste and three cut bits of gold from passengers who had arrived from Dubai. Based on specific intelligence related to gold smuggling, two passengers hailing from Chennai and Ramanathapuram, who flew from Dubai by flights Dubai FZ 8517 and Indigo flight No 6E 8497, were intercepted and questioned.

They confessed to carrying gold concealed in the rectum.

Twelve bundles (four each) of gold paste weighing over 2.77 kg were recovered from their rectum.

On frisking, three gold bits weighing 116 grams were also recovered from each of their pant pockets.

7 states report rise in COVID cases, Centre says ‘this is a cause of concern’ | India News

7 states report rise in COVID cases, Centre says ‘this is...

Covid-19 vaccination for children may begin from next month: Health Minister