Mumbai: Former Mr India contest winner, Manoj Patil has attempted suicide at his residence in suburban Oshiwara in the wee hours on Thursday, according to his family. Patil is currently undergoing treatment at the Cooper Hospital, Mumbai.

In his suicide note, Manoj Patil has mentioned the name actor Sahil Khan for allegedly causing mental harassment to him, thereby, pushing him to take the extreme step, which took place between 12.30 am and 1 am. Patil’s condition was stated to be “critical”. 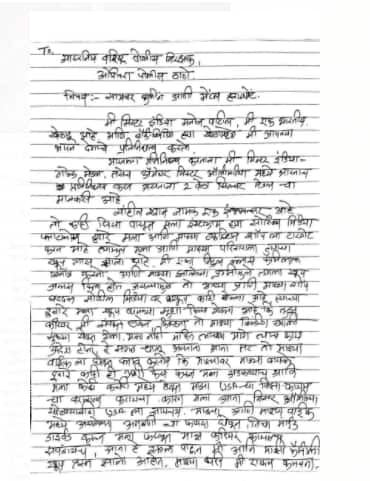 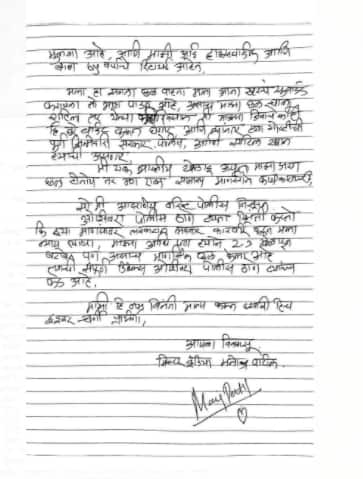 As per his family, the bodybuilder had filed a complaint against the actor at Oshiwara Police Station, in which he alleged that he was being harassed by him.

His mother reached the police station to file a complaint against Khan and get her statement recorded by police.

Patil, 29, a “self-made” athlete and a model, had a few days back submitted a letter to the Oshiwara police, demanding action against a Bollywood actor for allegedly defaming him on social media and creating problems in his professional life, his manager Pari Naaz told PTI.

Death toll in Uttarakhand rises to 52; West Bengal, Sikkim to...

Death toll in Uttarakhand rises to 52; West Bengal, Sikkim to...

Gates Foundation to spend $120 million on lower-income country’s access to...