Reports of Snehasish contracting the virus started doing the rounds on Saturday after members of his family tested positive for Covid-19. But the news turned out to be fake, as claimed by the Cricket Association of Bengal. 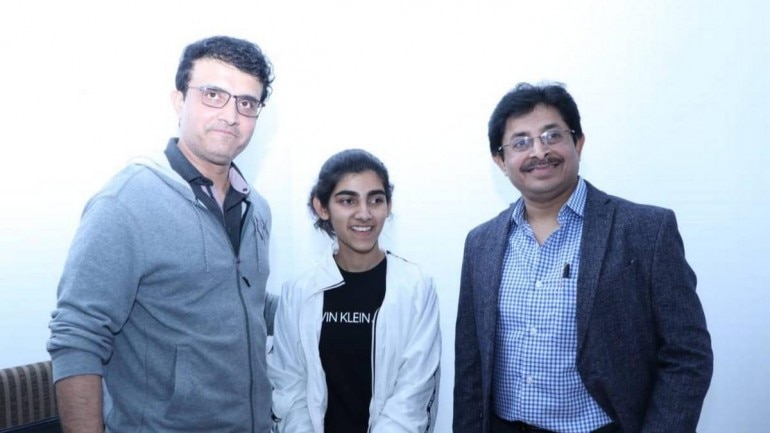 Reports of Snehasish, elder brother of BCCI president Sourav Ganguly, contracting the virus started doing the rounds after it was revealed that members of his family – wife and his in-laws – had tested positive for Covid-19.

But the CAB and Snehasish himself clarified that he is “perfectly healthy and doing office everyday”.

“This is to clarify that CAB Honorary Secretary Snehasish Ganguly is perfectly fine contrary to the fake news doing rounds about his corona infection,” the CAB said in a statement.

“I am perfectly healthy and am doing ofice everyday. The news doing round about my illness is baseless and is not expected in these trying times,” said CAB secretary Snehasish Ganguly.

“Hope that after this, it will firmly put a lid on such untrue sensational news that are doing rounds”, Ganguly said.

Snehasish Ganguly played 59 first-class and 18 List-A matches for Bengal between 1986 and 1997. Snehasish was also responsible for mentoring his younger brother Sourav, who turned out to be one of the greatest batsmen and most successful captains produced by India in Test and one-day international cricket.

Sears is shutting its last store in Illinois, its home state