Chennai: Based on intelligence on gold smuggling, Customs officials at the Chennai airport seized gold paste of 24K purity, weighing 842 grams, valued at Rs 44.4 lakh, from two passengers who had returned from Dubai.

According to Customs officials, a passenger named Syed Mohamed Buhari, who had arrived from Dubai via Fly Dubai Flight FZ 8517 on Monday, was intercepted and questioned. On persistent questioning, he confessed to carrying gold paste in the rectum. 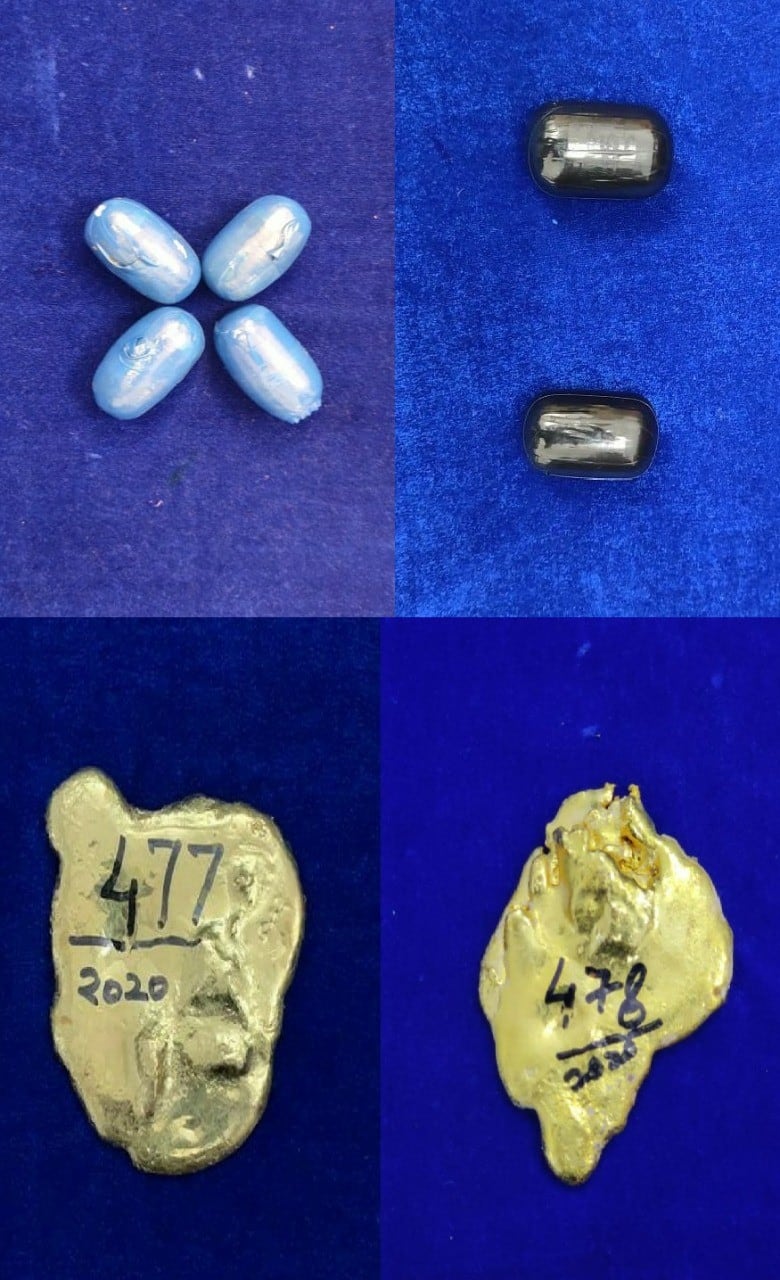 In another case, 358 grams of gold valued at Rs 18.9 lakh was recovered and seized from Syed Ali, a native of Ramanathapuram, who had arrived from Dubai. He had concealed four bundles of gold paste in his rectum.

A total of 842 grams 24K purity gold valued at Rs 44.4 lakh was recovered and seized under the Customs Act 1962 and one international passenger was arrested

Jagannath Temple in Puri to remain closed for devotees on weekends