New Delhi: The internet loves a cute animal video and the latest viral obsession is that of an adorable dog doing yoga with its owner. The netizens are thrilled by watching the canine’s perfect yoga poses.

The video clip was posted on Instagram page named Mary & Secret (@my_aussie_girl) and in the 30-second clip the Australian Shepard named ‘Secret’ is seen doing yoga on her own yoga mat next to her owner Mary Peters.

The post was captioned, “Some more simple morning Doga. Secret has been working on the last pose for a while now, but I think she’s finally gotten the hang of it! At first, she had a hard time holding her paws without rolling onto one side or the other, but she’s learned how to keep her balance.”

In the video, the dog executes a near perfect cobra pose, downward dog, and three-legged dog pose.

The internet goes crazy over this adorable dog doing yoga clip. Here’s how they reacted: 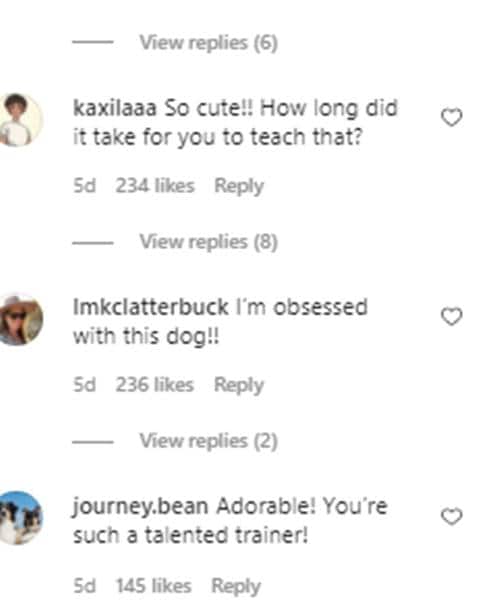 The video has gathered more than 2.4 lakh likes and is creating quite a stir on the social media. Though ‘doga’, the practice of doing yoga as exercise with pet dogs is not new but by far this is the cutest video on internet.

Travelers care but few want to pay for it

Centre to provide states, UTs with over 19 lakh COVID-19 vaccine...