Chennai: The Chennai Air Customs on Wednesday (September 2, 2020) intercepted three post parcels suspected to contain narcotics substances which reportedly arrived from the United Kingdom and the Netherlands at a Foreign Post Office in Chennai.

“The first parcel from Netherton (UK) was consigned to an Ooty based person, was taken up for examination. On opening, a kid’s jewellery toy box was found in which a pouch containing 15 grey skull-shaped MDMA pills “MYBRAND” and 7 grams of MDMA crystal powder was found concealed inside,” said the Commissioner of Customs in an official statement. 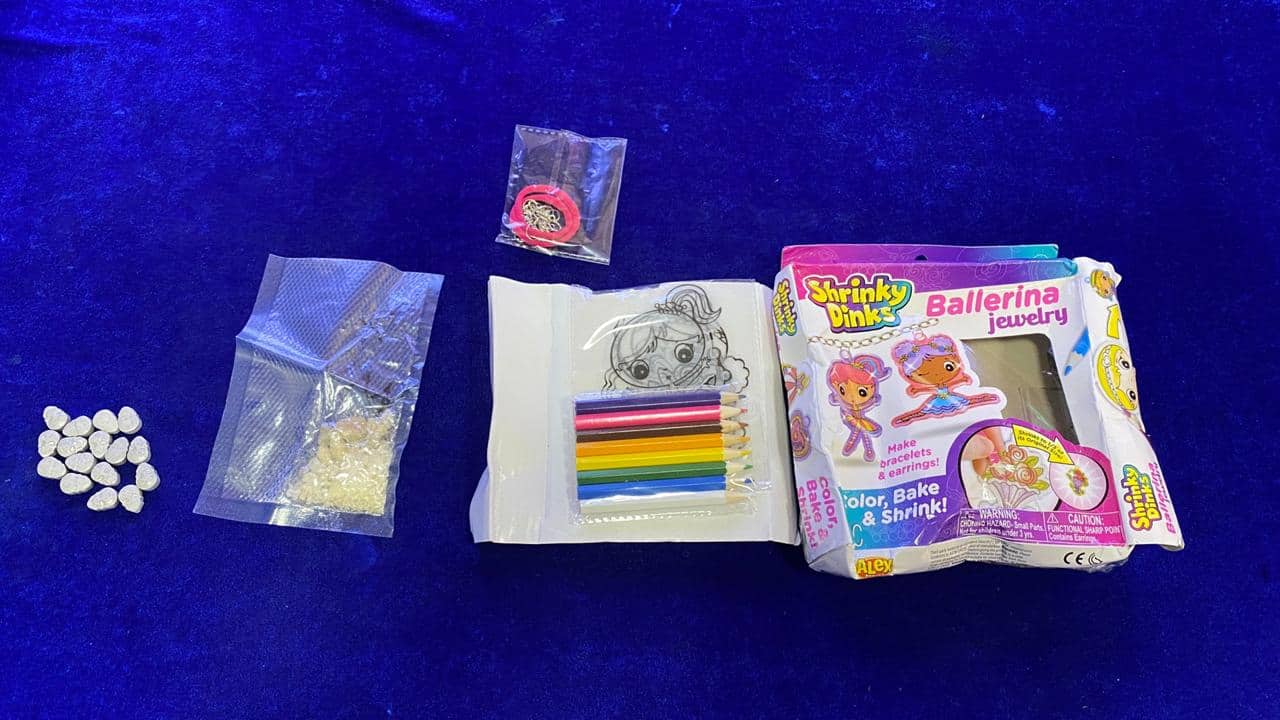 As per reports, 50 green grenades and 50 purple skull MDMA Pills were recovered from two plastic pouches which were found inside the second parcel. The parcel was addressed to a Nammakal based person and had arrived from the Netherlands.

100 MDMA pills with marking ‘Tesla’ were recovered from the third parcel which arrived from the Netherlands and was addressed to a Chennai resident. 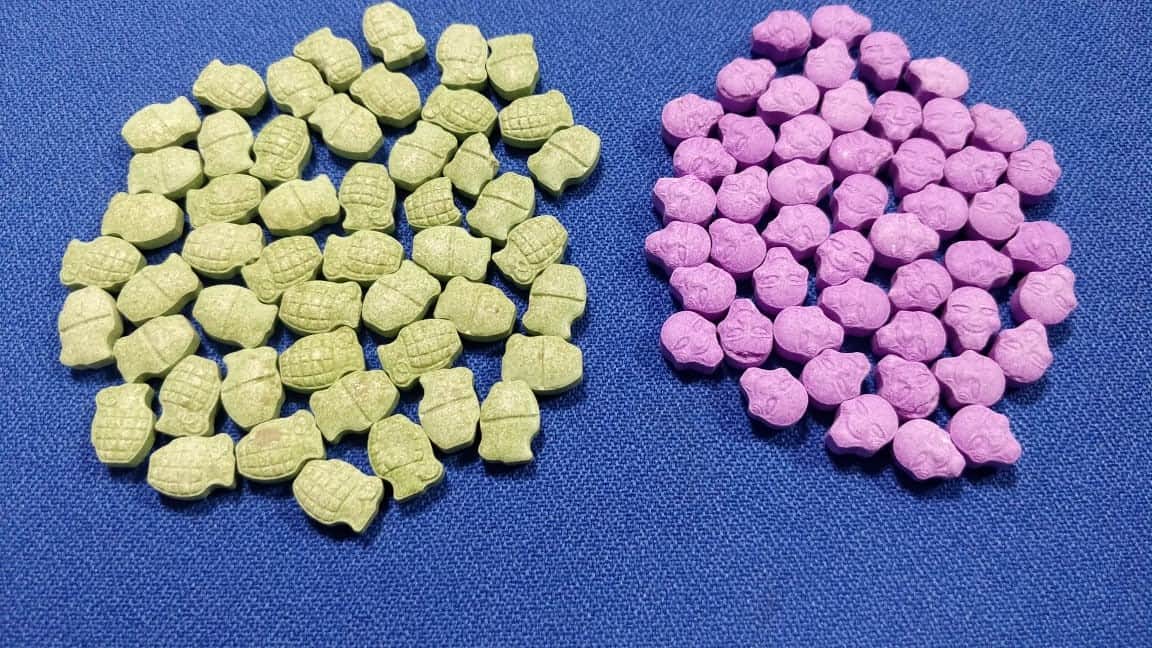 “Total 215 MDMA pills and 7 grams of MDMA crystals valued at Rs 7 lakhs were recovered and seized under the NDPS Act, 1985,” added the official statement.

“This is the first time that we are seizing pills and crystals concealed in a toy box. However the other parcels were not camouflaged and the drugs were kept in packets” Rajan Chaudhary, Commissioner, Customs told WION.

Follow up searches were carried out and further investigation is in progress.

U.S. sells more than $175 billion in weapons to foreign governments