Amid the border row between India and China along the Line of Actual Control (LAC) in Ladakh, the first phase of the Malabar exercise among the navies of India, the US, Japan and Australia will kick start off Visakhapatnam in the Bay of Bengal on November 3 (Tuesday).

The exercise is a reflection of growing congruence in the strategic interests of the four nations. Japan, Australia and the US are also having friction with China in the last few months over a variety of issues.

In October, India announced that Australia will be part of the Malabar exercise which effectively made it a drill by all four member nations of the Quad or Quadrilateral coalition which is primarily focusing on containing China’s military expansionism in the Indo-Pacific region.

The first segment of the exercise will be from November 3-6 while the second phase of the drill is scheduled to be held from November 17 to 20 in the Arabian sea. “The exercise, being conducted as a non-contact, at sea only’ exercise in view of COVID-19 pandemic, will showcase the high-levels of synergy and coordination between the friendly navies, which is based on their shared values and commitment to an open, inclusive Indo-Pacific and a rules-based international order,” the Indian Navy said in a statement on Monday.

China has been suspicious about the purpose of the Malabar exercise as it feels that the annual war game is an effort to contain its influence in the Indo-Pacific region. The evolving situation in the Indo-Pacific region in the wake of China’s increasing military muscle-flexing has become a major talking point among the leading global powers. The US has been favouring making Quad a security architecture to check China’s growing assertiveness. 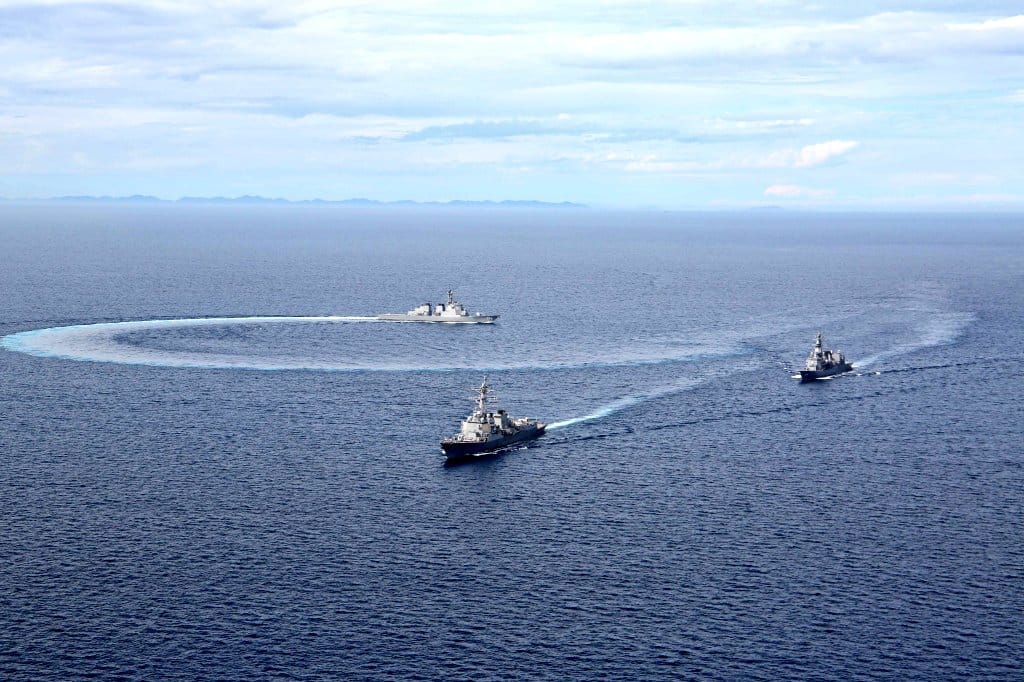 The invitation by India to the Australian Navy for the exercise came two weeks after foreign ministers of the ‘Quad’ member nations held extensive talks in Tokyo with a focus on enhancing their cooperation in the Indo-Pacific, a region where China has been expanding its military influence.

The Indian Navy said the first phase of the exercise would witness complex and advanced naval exercises including surface, anti-submarine and anti-air warfare operations, besides cross deck flying, seamanship evolutions and weapon firing drills. The Malabar exercise started in 1992 as a bilateral drill between the Indian Navy and the US Navy in the Indian Ocean. Japan became a permanent member of the exercise in 2015.

The annual exercise was conducted off the coast of Guam in the Philippine Sea in 2018 and off the coast of Japan in 2019. The Indian Navy will deploy a number of key platforms in the exercise which will include destroyer Ranvijay, frigate Shivalik, off-shore patrol vessel Sukanya, fleet support ship Shakti and submarine Sindhuraj. 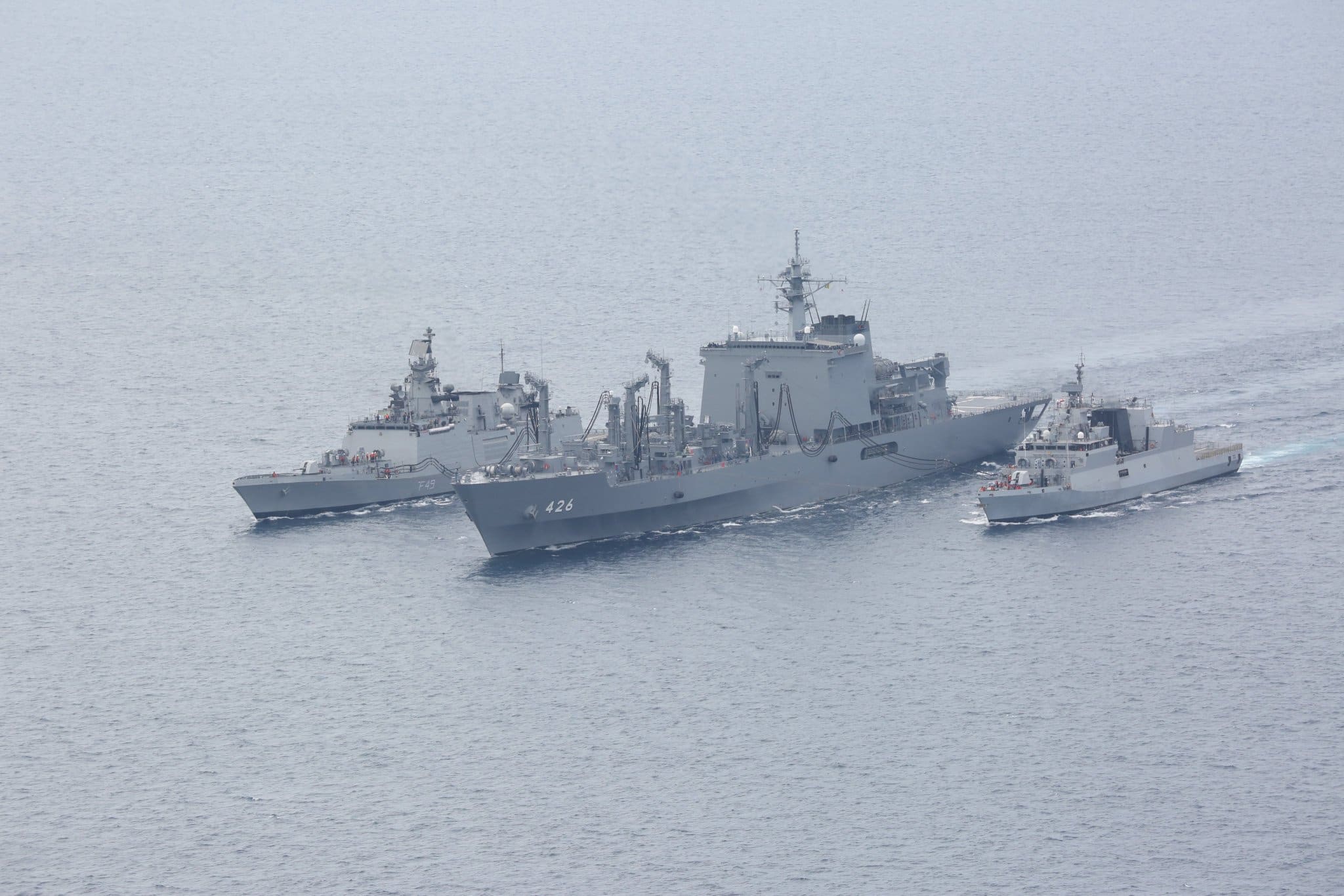 During the recent Indo-US 2+2 talks, US Defence Secretary Mark Esper welcomed India’s invitation to Australia to join the Malabar exercise. After the invitation to the drill, Australian Defence Minister Linda Reynolds CSC said the Malabar exercise marked a “milestone opportunity” for the Australian defence force and that it will showcase the “deep trust” between four major Indo-Pacific democracies and their shared will to work together on common security interests.

In June, India and Australia elevated their ties to a comprehensive strategic partnership and signed a landmark deal for reciprocal access to military bases for logistics support during an online summit between Prime Minister Narendra Modi and his Australian counterpart Scott Morrison.

The Mutual Logistics Support Agreement (MLSA) allows militaries of the two countries to use each other’s bases for repair and replenishment of supplies, besides facilitating scaling up of overall defence cooperation.

Deputy EC to hold meetings with DMs and SPs

Deputy EC to hold meetings with DMs and SPs

IITs may recruit industry experts as ‘professors of practice’