The Jammu and Kashmir Police on Friday busted a hideout of terrorist organisation Lashkar-e-Taiba (LeT) in Awantipora area of Pulwama district in Jammu and Kashmir. A huge cache of weapons and incriminating material was recovered.

According to the police, a credible input was received regarding the presence of LeT terrorists in the nursery area of the Kawani village of Awantipora near River Jhelum bank. Based on the input, Awantipora Police with 55 Rashtriya Rifles (RR) and 185 BN Central Reserve Police Force (CRPF) launched a search operation in the early hours.

During the search, one large underground hideout of LeT was busted and destroyed. As per the police, “Based on credible input regarding presence of terrorists of proscribed outfit Lashkar-e-Taiba in the nursery area of the village Kawani Awantipora near river Jehlum bank, Awantipora Police with 55 RR and 185 BN CRPF launched a search operation today early morning and during search one large underground hideout of Lashkar- e- Taiba outfit was busted and destroyed.” 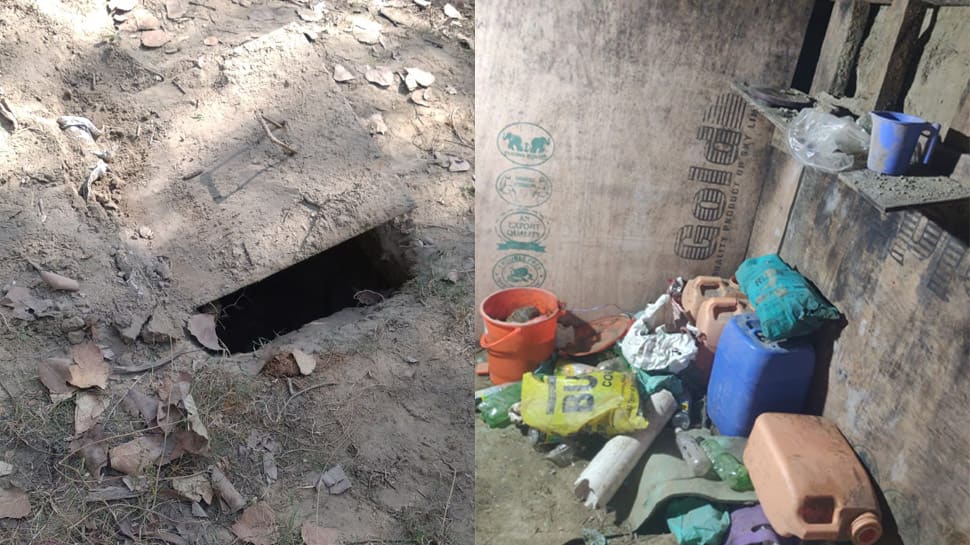 Incriminating material and a huge cache of explosive material and ammunition have been recovered from the hideout which includes–a pistol, a pistol magazine, 2091 ammunition of AK47 and three grenades.

All the material has been taken into police custody for investigation purpose. A case has been filed at Awantipora Police Station under relevant sections of law.

Salesforce deal to buy Slack expected to be announced tomorrow

Cyclone alert! After ‘Nivar’, Tamil Nadu and Kerala bracing for another...