Jammu: Despite bone-chilling cold wave surging through Jammu and Kashmir, the eighth and last phase of the District Development Council (DDC) elections on Saturday (December 19) recorded a voter turnout of 8.93 per cent across several districts in the first two hours.

Since polling began at 7 a.m., officials said Anantnag has recorded the lowest turnout in Kashmir division while Samba in Jammu saw the highest amount of polling. 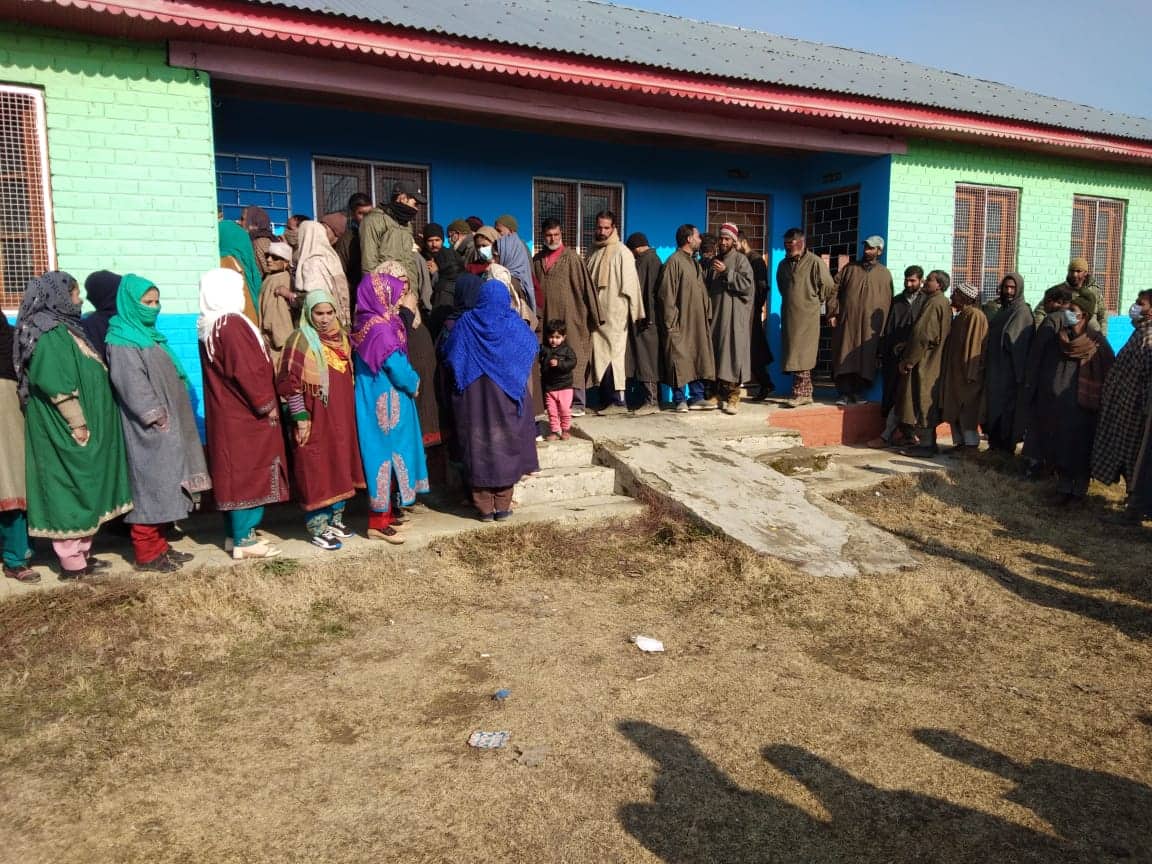 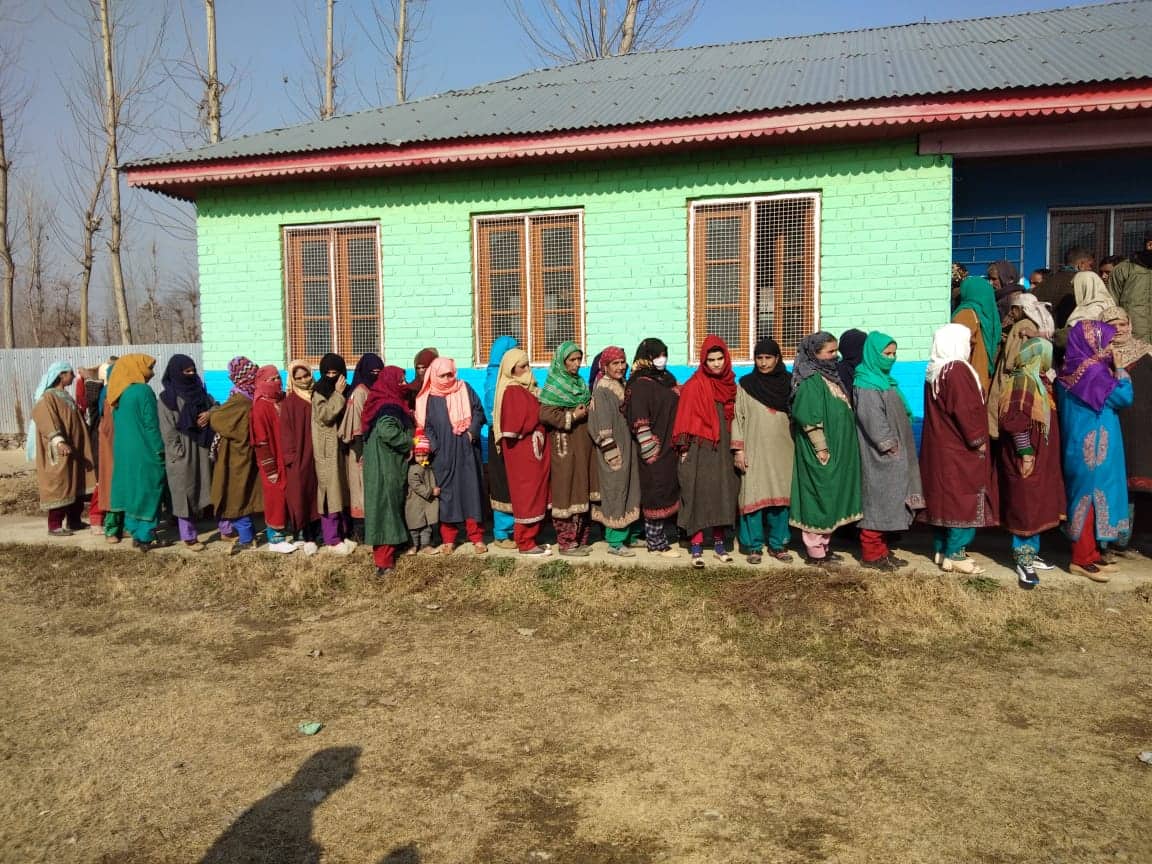 In the 8th and last phase of DDC elections, voting is being held in 28 constituencies, 13 from Kashmir division and 15 from Jammu division, where 83 and 85 candidates are in the fray, respectively.

There are 1,703 polling stations set up in the last phase of the DDC elections — 1,028 in Kashmir division and 675 in Jammu division.