India off-spinner Harbhajan Singh said a country that is attacking the Indian soldiers should not run on Indian money and thus he called for a ban on Chinese goods. 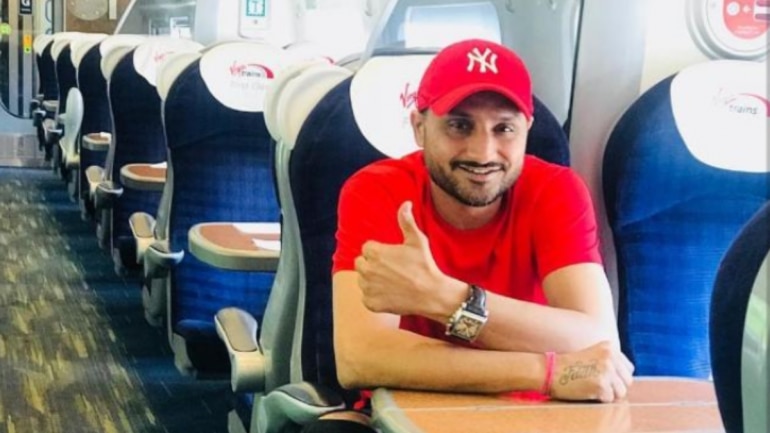 Veteran India off-spinner Harbhajan Singh has called for boycotting Chinese goods after 20 Indian soldiers were killed during a clash with Chinese troops in Ladakh’s Galwan valley.

Anti-China sentiments are running high in India following the border clash between the two countries at Galwan valley earlier this week with people calling for a ban on Chinese products and many also asking the BCCI to end their sponsorship deal with Vivo, a Chinese phone manufacturer, as the title sponsor of the IPL.

Harbhajan Singh said a country that is attacking the Indian soldiers should not run on Indian money and thus he called for a ban on Chinese goods.

“If we want to be self-reliant, [the boycott of Chinese goods] is probably the right thing. Everything can be made in India. We have a lot of capabilities. If we want to ban Chinese goods, we should. If they are attacking India and our soldier brothers, then ban their goods. Why should their country run via our money? I am with all those who say Chinese products should be banned [in India],” Harbhajan was quoted as saying by Sportstar.

“Many people point out that celebrities endorse many [Chinese] products; I can assure you, I won’t be among them,” Harbhajan added.

On Friday, IPL’s Governing Council announced that they have convened a meeting next week to review IPL’s various sponsorship deals in the wake of the India-China border skirmish.

Talking about the same, Harbhajan said IPL need no brand for its promotions and is a brand in itself,

“In the absence of Chinese sponsors, there could be many others. We have to decide whether the IPL is bigger or the brand. IPL doesn’t need any brand, IPL in itself is a big brand,” he said.