The special trains will be run for destinations such as Kolkata, Patna, Varanasi, Lucknow among others to cater to the growing demand in the ensuing holiday period of Durga Puja, Dussehra, Diwali and Chhatt puja, it said. Till now, the railways has pressed into service more than 300 mail/express trains which are now running regularly across the country.

In an order issued on Tuesday, the Railway Board said these festival special trains will be operated at a speed of 55 kmph and the fares applicable will be those of special trains. 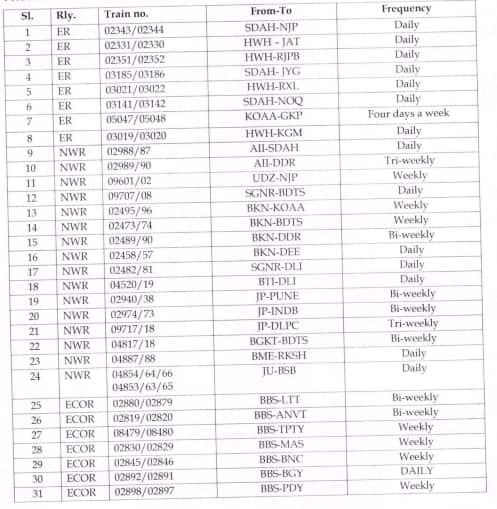 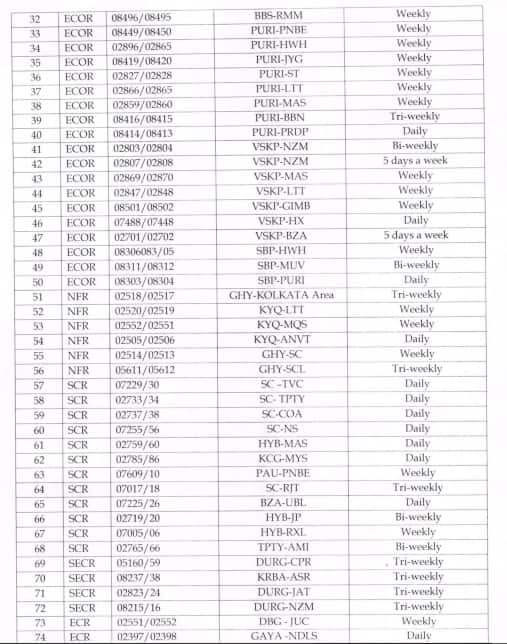 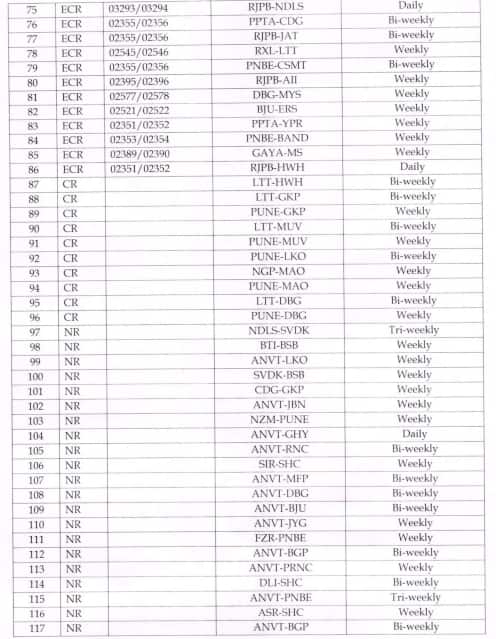 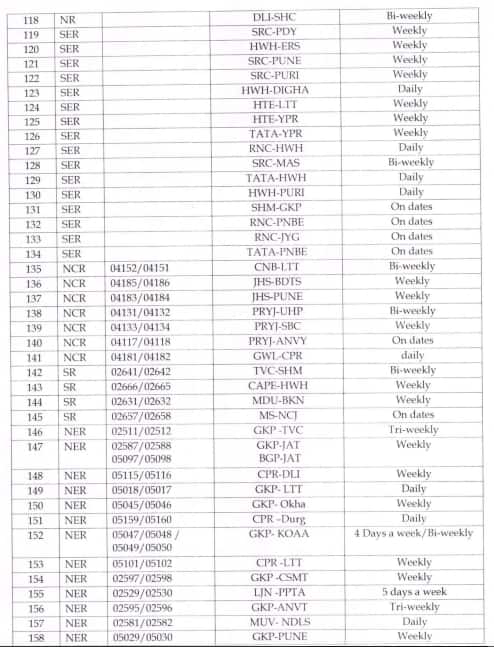 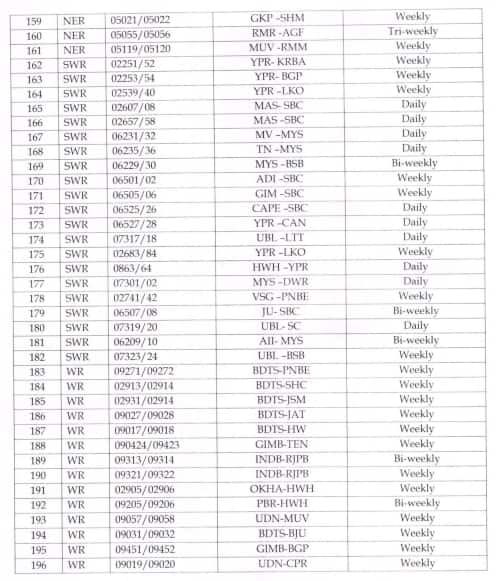 The Railways suspended all its regular services due to the coronavirus pandemic and is operating trains as per demand and necessity.

Explained: Why are Punjab, Haryana farmers protesting in Delhi and what are their demands | India News

This state has announced night curfew till year-end to check COVID...