The naval organisation will put in place dedicated structures for the end-users to interact with the academia and the industry to foster innovation and indigenisation for self-reliance in defence, in keeping with the vision of `Aatmanirbhar Bharat`.

During the launch event, the Indian Navy signed memorandums of understanding with the Uttar Pradesh Expressway Industrial Development Authority (UPEIDA), the Raksha Shakti University (RSU) in Gujarat, the Maker Village in Kochi and the Society of Indian Defence Manufacturers (SIDM).

The NIIO is a three-tiered organisation. The Naval Technology Acceleration Council (N-TAC) will bring together the twin aspects of innovation and indigenisation and provide apex level directives. 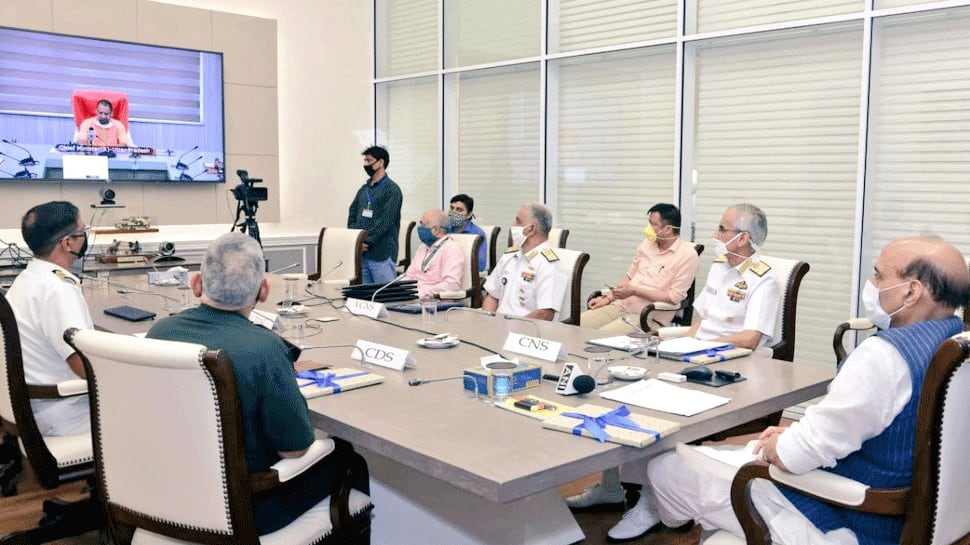 A working group under the N-TAC will implement the projects. A Technology Development Acceleration Cell (TDAC) has also been created for the induction of emerging disruptive technology in an accelerated time frame.

The Draft Defence Acquisition Policy 2020 (DAP 20) envisages the service headquarters establishing an Innovation and Indigenisation Organisation with the existing resources.

The Indian Navy already has a functional Directorate of Indigenisation and the new structures will build upon the ongoing indigenisation initiatives, as well as focus on innovation.