As the year comes to a close, it is ending on a happy note with Indians on Friday being able to witness the first pictures India’s bullet train–the E5 Series Shinkansen (Japan’s Bullet Train). The bullet train, the dream project of Prime Minister Narendra Modi, will run between Mumbai in Maharashtra and Ahmedabad in Gujarat.

On Friday, the Embassy of Japan in India shared some photos of the E5 Series Shinkansen, which will be modified for use as rolling stock of the Mumbai-Ahmedabad High-Speed Rail (MAHSR) project. After the completion of this project, the distance between Mumbai and Ahmedabad will be completed in just 2 hours. 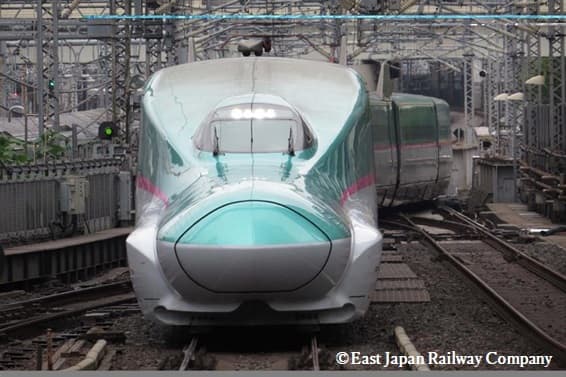 Tokyo had also agreed to give a loan of Rs 88,000 crore, about 80 per cent of the project cost, at a minimal interest of 0.1 per cent for 50 years. Japan’s entry into the Indian bullet-train market marks its hard-fought victory in the midsts of giants like Siemens AG, Bombardier Inc., and Alstom competing in a global market, NDTV had reported in 2017 citing BCC Research. 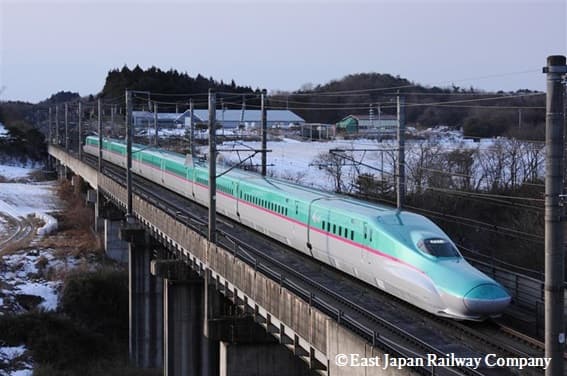 “The competition between China and Japan, especially in the ASEAN region, has been fairly intense and in India, there will be more competition for other phases of the bullet train project,” the channel had quoted Jaideep Ghosh, head of the consultancy firm KPMG, as saying in 2017.

“Japan has a long history of operating the system without any fatalities. Politics and strategic considerations do play a part, but finally, it is a commercial decision,” he had added in 2017. 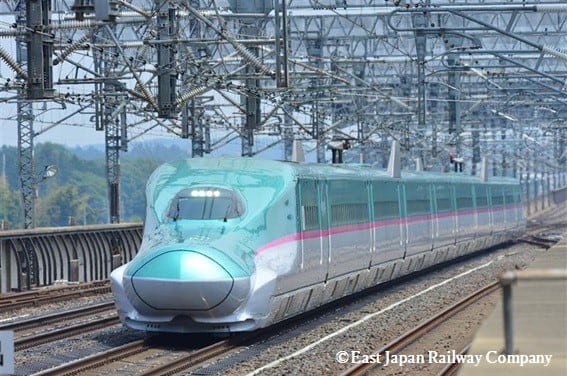 The government hopes the project would spur manufacturing and employment growth. Besides an estimated 4,000 direct and 20,000 indirect jobs for operations, the project is also expected to create 20,000 construction jobs.

India’s first bullet train will run between Mumbai and Ahmedabad, covering a distance of over 500 km. Of the total distance, 21 km will pass through tunnels, of which seven km will be under the sea. The official target for the completion of the project is 2023. 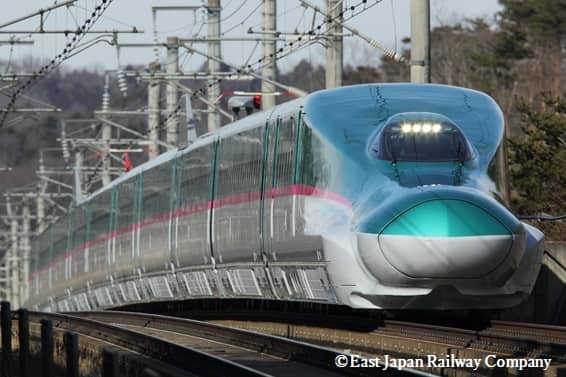 The bullet train will run at an average speed of 320 km per hour with a maximum speed of 350 km per hour. It is expected to cover the distance in about two hours. Railway Minister Piyush Goyal had assured that the fare would be “affordable for all”.

Mamata in Delhi pitches for ‘Opposition Unity’, says country will lead, we will follow | India News