Former chief selector Dilip Vengsarkar said that Gautam Gambhir could have had an even more illustrious international cricket career but he couldn’t control his anger and emotion. 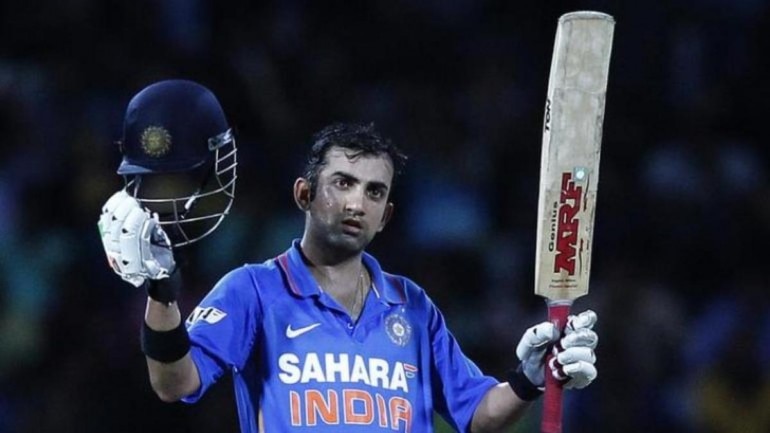 Former India batsman Gautam Gambhir did not have a fairy tale career but he reached on the pinnacles of success on multiple occasions. The former Delhi captain is a legend and this truth can’t be debated upon.

He helped India win 2 World Cups (T20 World Cup in 2007 and 50-over World Cup in 2011) and when we say that he helped, we mean that he stood as a rock in the finals of both the World Cups, top-scored on both the occasions and made India the World champions.

Gambhir, who represented India in 58 Test matches and scored 4,154 runs at an average of 41.95, was once the top-ranked ICC Test batsman as well. The world remember him for putting his lungs on line on multiple instances for India.

Former chief selector Dilip Vengsarkar agrees to this notion and explained that Gambhir’s lack of control on anger and emotion could be a reason why his career was short.

“Underrated player. Had a lot of talent but couldn’t control his anger and emotions. I feel that for the kind of ability he had, he should have played much more for India,” Vengsarkar told Times of India.

Gautam Gambhir recently had an heated debate with former chief selector MSK Prasad and complained about lack of communication between selectors and the players who are dropped from the team.

“When I was dropped after the 1st Test against England in 2016, there was no communication. You look at Karun Nair who has said there is no clarity given to him. You look at Yuvraj Singh… you look at Suresh Raina,” Gambhir said on Star Sports.

“Look at what happened to Ambati Rayudu — you picked him for two years. Two years he batted at number four. And just before the World Cup, you needed a 3-D? Is that the kind of statement you want to see from a chairman of selectors that we need a 3-D cricketer?” Gambhir questioned MSK Prasad.

Notably, MSK Prasad had said that Ambati Rayudu was replaced by Vijay Shankar in the squad because the latter gave ‘3D’ aspect to the team.