New Delhi: First-term MLA Bhupendra Patel on Monday (September 13, 2021) took oath as the Chief Minister of Gujarat. The 59-year old who was unanimously elected BJP legislature party leader on Sunday was sworn in as the state’s 17th chief minister by Governor Acharya Devvrat at a ceremony in Gandhinagar. 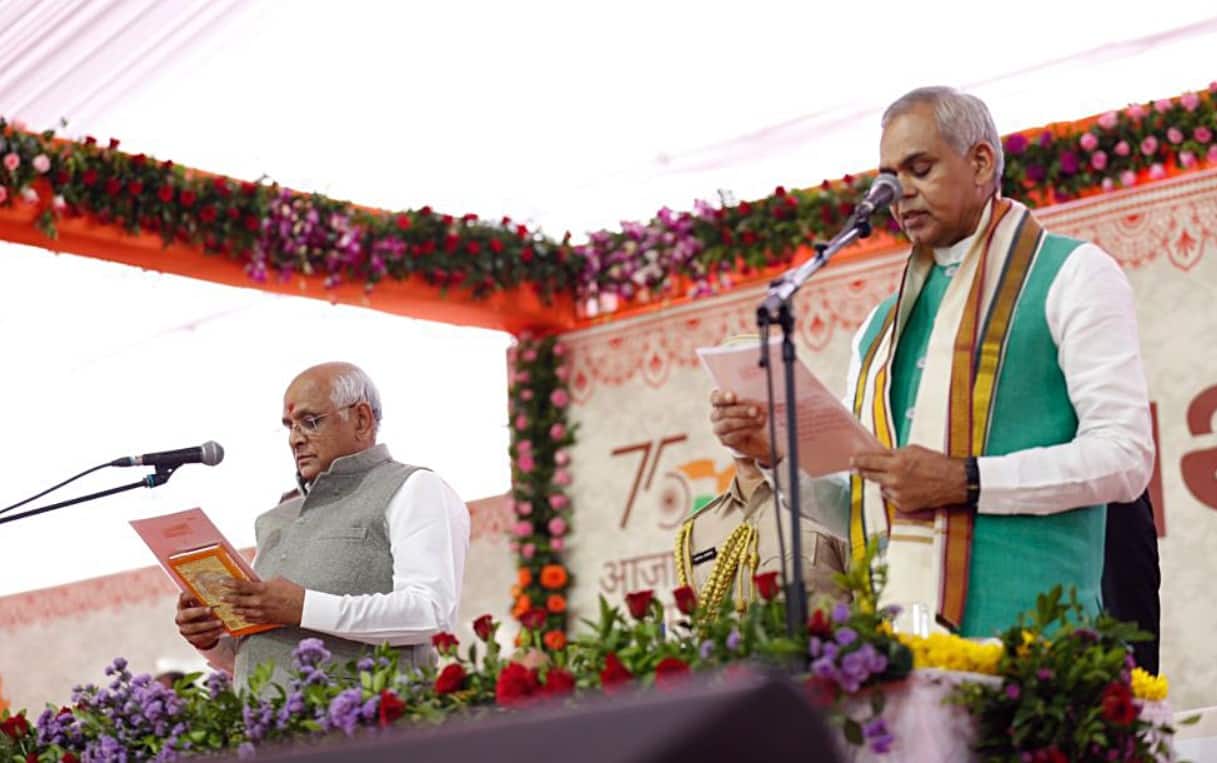 Married to Hetalben, a homemaker, Bhupendra Patel was born in Ahmedabad and has lived and worked in the city. He represents the Ghatlodia Assembly constituency and is known as a soft-spoken person who made his way up in state politics from the municipality level.

Fondly called ‘Dada’, he fought his maiden Assembly election from the Ghatlodia constituency in Ahmedabad in 2017 and had emerged victorious by a margin of over 1.17 lakh votes, a record during that election. 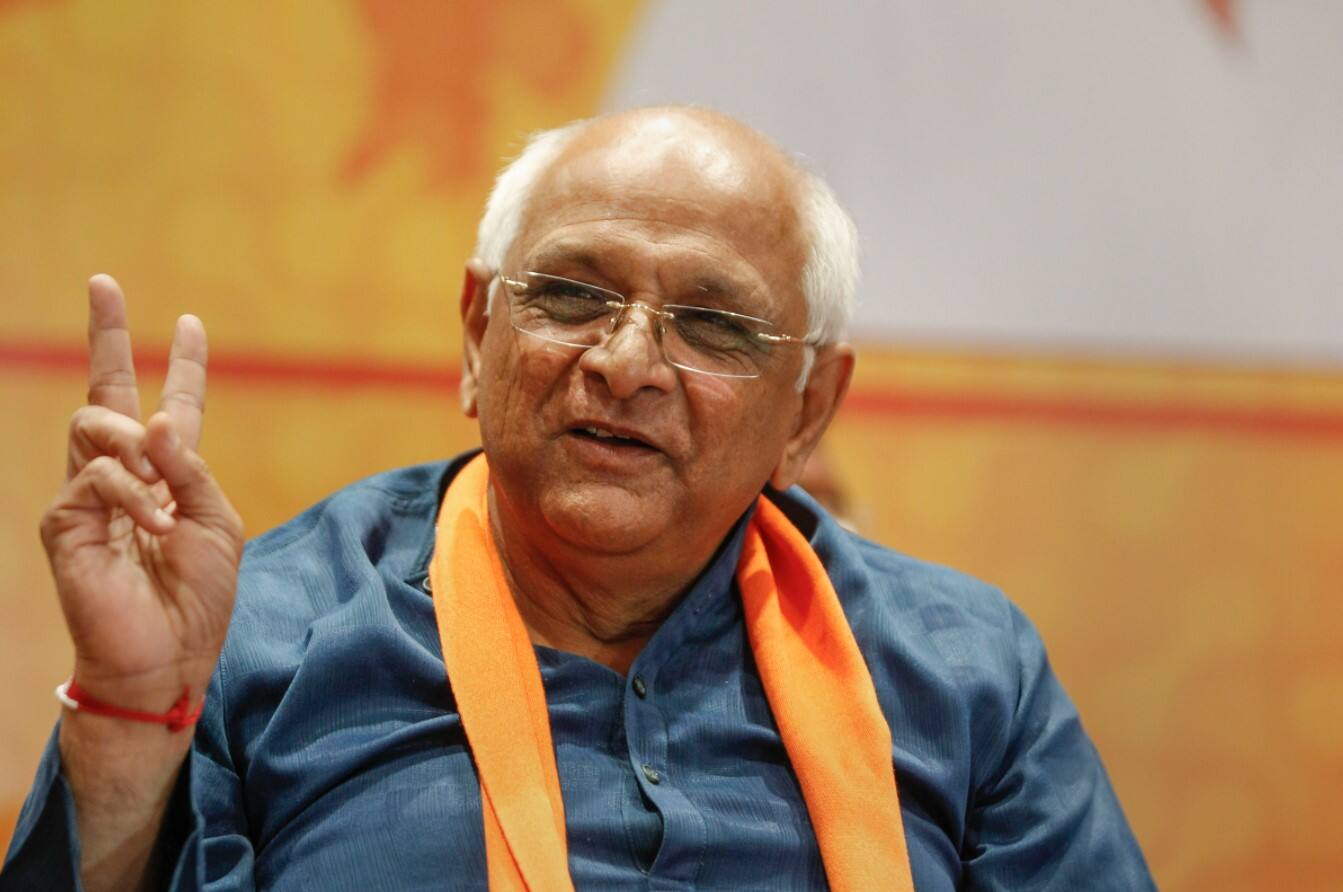 Patel was the chairman of the Ahmedabad Urban Development Authority between 2015 and 2017. He was also the standing committee chairman of Ahmedabad Municipal Corporation, the largest urban local body in Gujarat, between 2010 and 2015.

Before contesting the Assembly election, he was active in local politics and was a member of the Memnagar Municipality in Ahmedabad district, serving as its president twice.

Patel is also a trustee of Sardardham Vishwa Patidar Kendra, an organisation dedicated to the socio-economic development of the Patidar community.

After Vijay Rupani’s sudden resignation on Saturday, several names of the Patidar community leaders were doing the rounds to be the new CM of Gujarat, but Bhupendra Patel was a surprise pick. 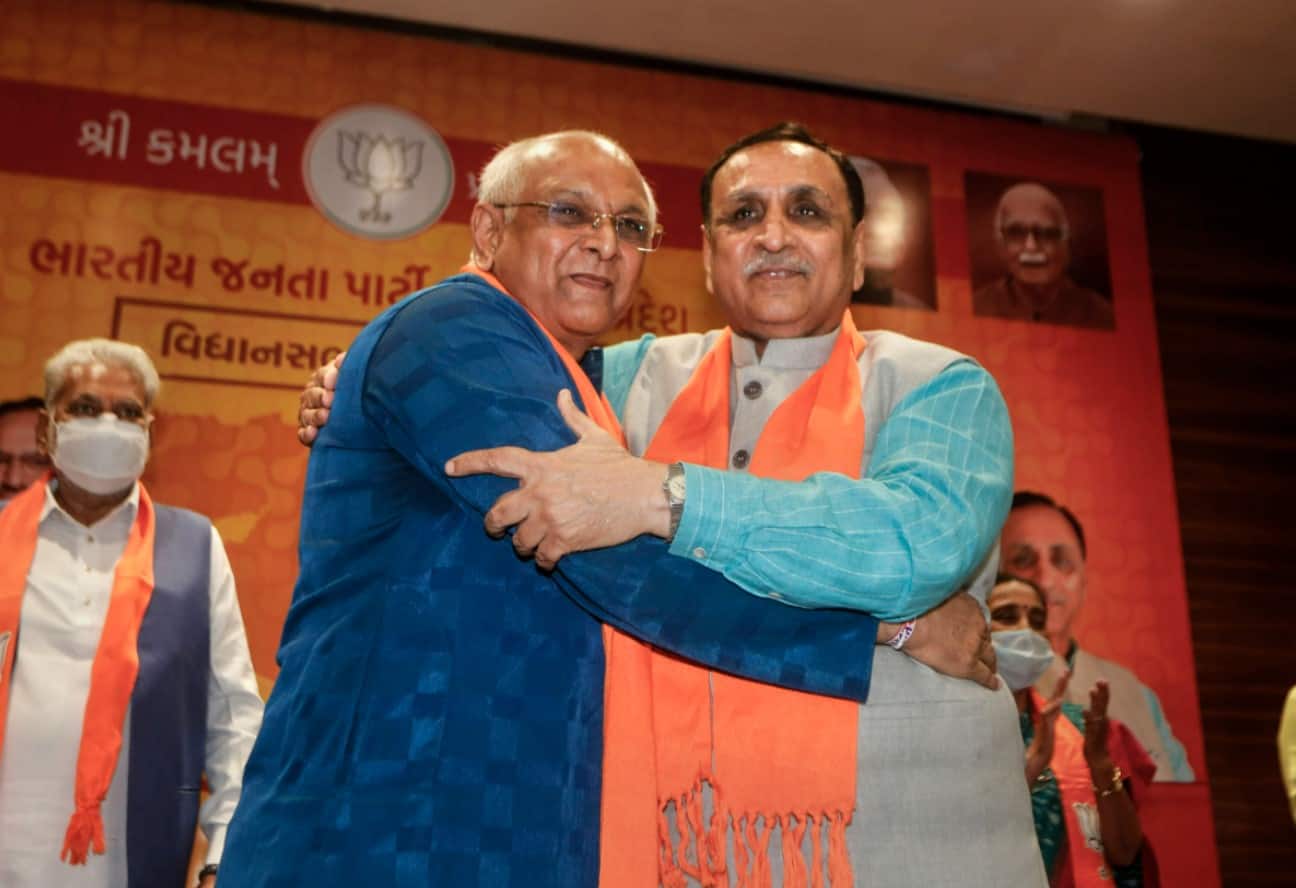 His elevation to the coveted post is also being attributed to his closeness to former Gujarat chief minister and current Uttar Pradesh Governor Anandiben Patel. Both, notably, have residences in the same locality in the city.

Patel holds a diploma in civil engineering and is fond of spiritual activities. The new Gujarat CM also reportedly likes cricket and badminton.

He is a member of the Gujarat Institute of Civil Engineers and Architects and has been in the real estate business for over 20 years.

DNA Exclusive: 70 years of Indian democracy, appeasement politics, and the...

Covaxin will get WHO’s approval, but difficult to predict time-frame: AIIMS...