As much as India are known for producing some of the batting greats of world cricket, their riches in the spin-bowling department have been unparalleled.

Before the Kapil Devs and the Madan Lals gave Indian cricket a new direction with their pace bowling performances, India were a side heavily reliant on their spin bowlers. Under former captain Mansoor Ali Khan Pataudi, a quartet of spinners in Bishan Bedi, Chandrashekar, Erapalli Prasanna and Venkat Raghavan led India to some of the most memorable wins.

In fact, India’s first-ever Test series win in New Zealand and memorable series wins in England came between 1967 and 1971 with some remarkable performances from the famous spin quartet.

Over the years, India have produced some of the legendary names in spin bowling. Leg-spinner Anil Kumble is regarded as one of the best bowlers to have played the sport. Harbhajan Singh turned out to be a match-winner for India for more than a decade. R Ashwin is among the modern-day masters of the game. Ravindra Jadeja’s ascendancy to one of India’s best spinners has been crucial to their success in the longest format of the game.

When it comes to assessing the match-winning impact of spinners, their away performances is a key attribute. On subcontinent pitches, Indian spinners have made light work of opposition batsmen, more often than not.

While it is nearly impossible to compare the impact that these top-quality Indian spinners have had over the years, considering the evolution in quality of pitches, size of bats and technique of batsmen among other factors, numbers can give us a picture of their impact to the side in their respective eras.

Indiatoday.in looks at how big names in India’s famous spin department have performed in overseas conditions over the years.

It’s no surprise that Anil Kumble tops the list of Indian spinners with most wickets in overseas conditions. The former India captain, who has 619 wickets overall, has picked up 269 of them away from home. Kumble picked up 10 5-wicket hauls and a 10-wicket haul overseas. 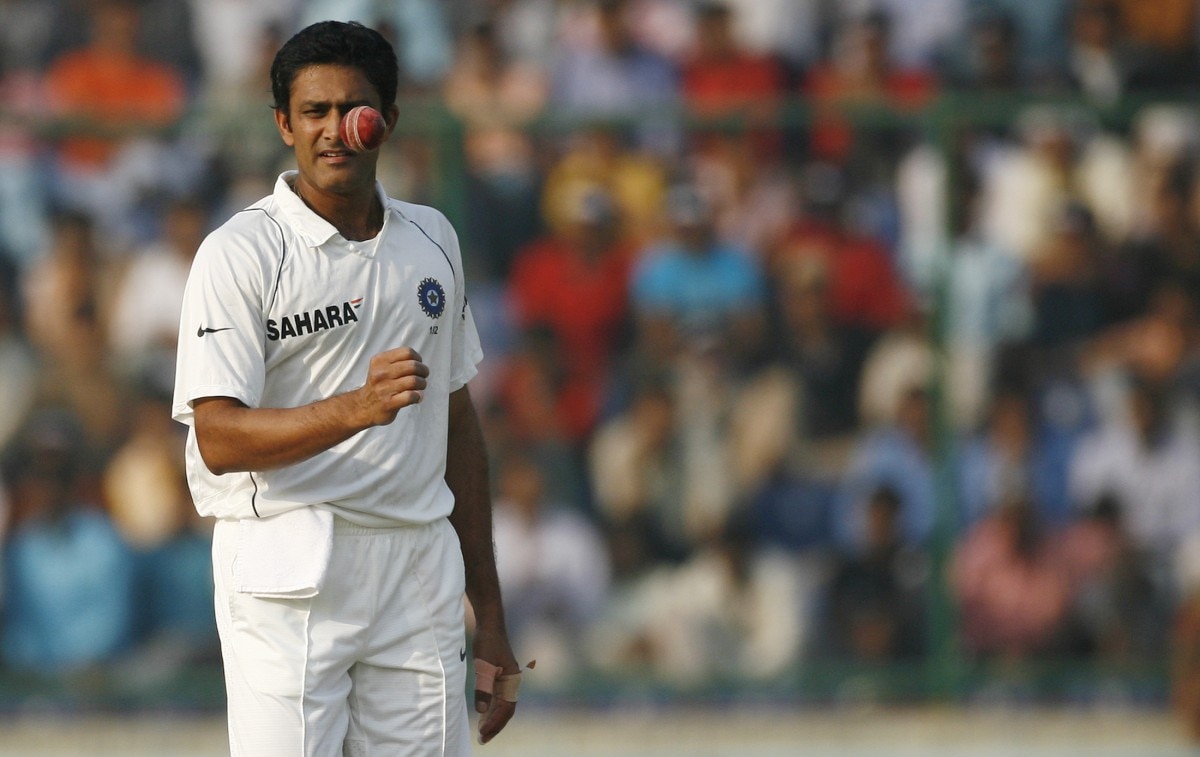 Harbhajan Singh holds the second spot in the list, having picked up 152 wickets in 48 matches with 7 5-wicket hauls and 10-wicket haul.

Ravindra Jadeja has picked up 56 wickets from 16 matches he has played overseas.

When considering spinners with minimum 50 wickets overseas, R Ashwin has the best strike rate. The off-spinner has struck once in little over every 10 overs in overseas conditions (Strike rate of 63.3).

Anil Kumble’s strike rate reads 74.5 — meaning he was able to strike once in little more than 12 overs.

R Ashwin has an impressive average overseas as well.

Impact in SENA countries: R Ashwin and Ravindra Jadeja not among the elite The quartet of Bedi, Prasanna, Chandrasekhar and Venkataraghavan played crucial roles in India’s overseas wins in England and New Zealand under captain Patuadi.

Kumble played a key role in India’s famous Test series win in England in 2007 as he picked up 14 wickets. Unlike his successors, Kumble has enjoyed bowling in Australia. The legendary leg-spinner took 24 wickets in 2003-04 drawn series and 20 in the controversial 2007-08 series Down Under.

India have a new quartet now. It’s their pace quartet of Ishant sharma, Mohammed Shami, Jasprit Bumrah and Umesh Yadav that has been leading them to improved results in overseas Tests. At the same time, R Ashwin and Ravindra Jadeja haven’t been able to have the same impact that their predecessors had in SENA.

Chandrasekhar and Prasanna seem to have had a big impact in SENA countries. While the former had managed to pick up a wicket once in every 70 balls the latter did it once in every 74 balls (73.9).

On the other hand, R Ashwin has taken 88 balls on an average to strike once while Jadeja has picked up a wicket every 86 balls once in SENA conditions.

Get real-time alerts and all the news on your phone with the all-new India Today app. Download from