New Delhi: Delhi Police on Tuesday (September 14, 2021) busted a terror module and arrested six people including two terrorists who were trained in Pakistan. Police also recovered explosives and firearms in this multi-state operation.

“We have arrested one named Sameer from Kota, two persons from Delhi and three people from Uttar Pradesh. Out of the six people, two were taken to Pakistan via Muscat where they were trained in explosives and firearms including AK-47 for 15 days,” Neeraj Thakur, Special CP, Delhi Police Special Cell said.

“They formed two teams – one was being coordinated by Dawood Ibrahim’s brother, Anees Ibrahim, it was tasked to get the arms into India from across the border and keeping them concealed here. The other team was to arrange funding via Hawala,” Thakur informed further. 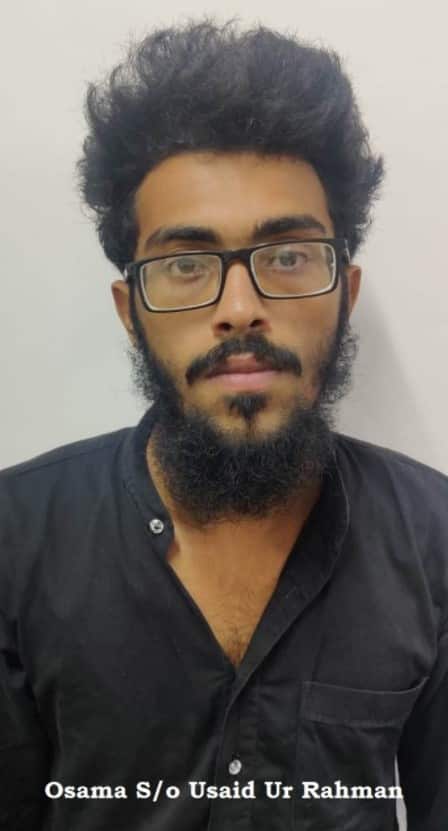 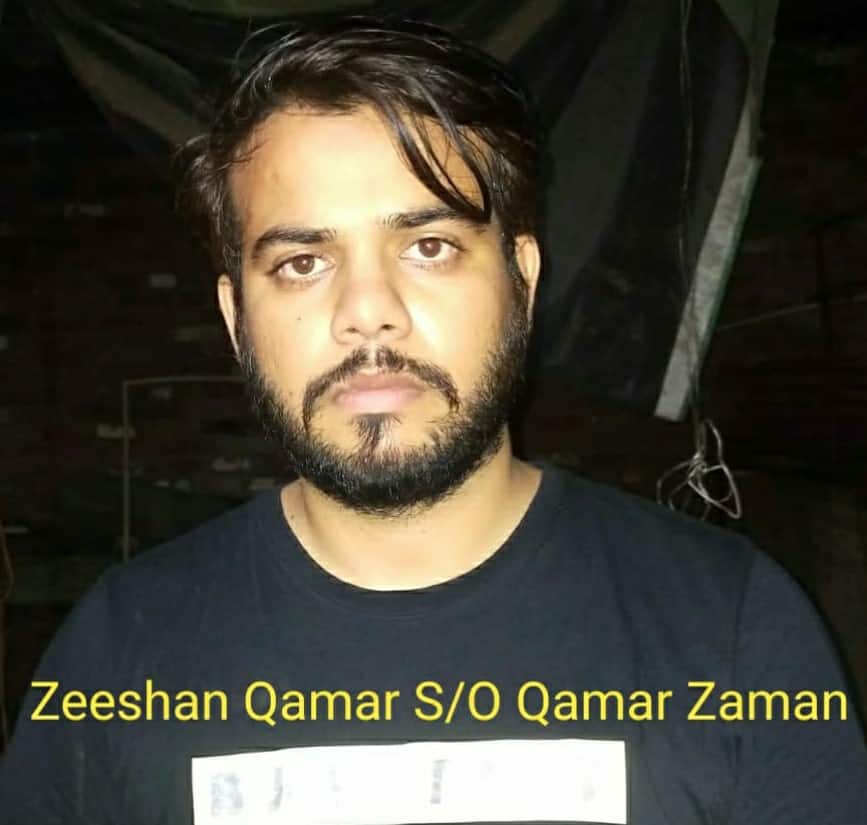 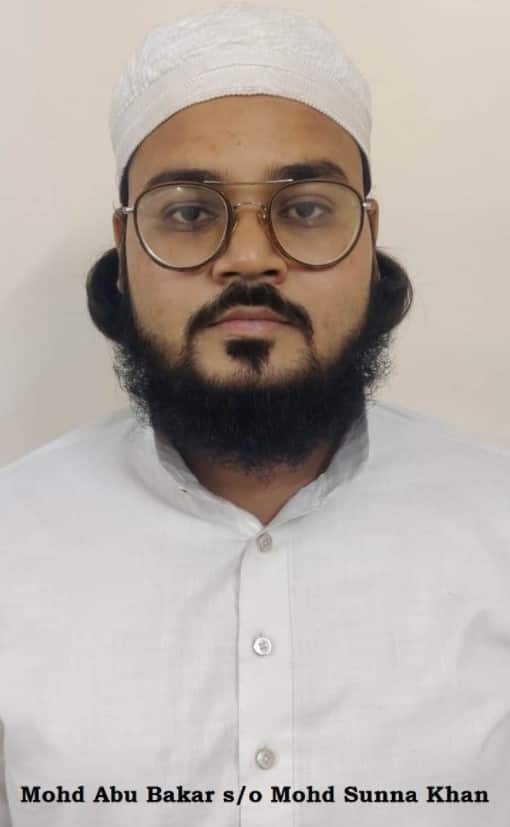 Delhi Police Special Cell also said that the arrested have stated that there were 14-15 Bangla speaking persons in their group who might have been taken for similar training.

“It looks like this operation was closely coordinated from across the border,” Delhi Police Special Cell added. 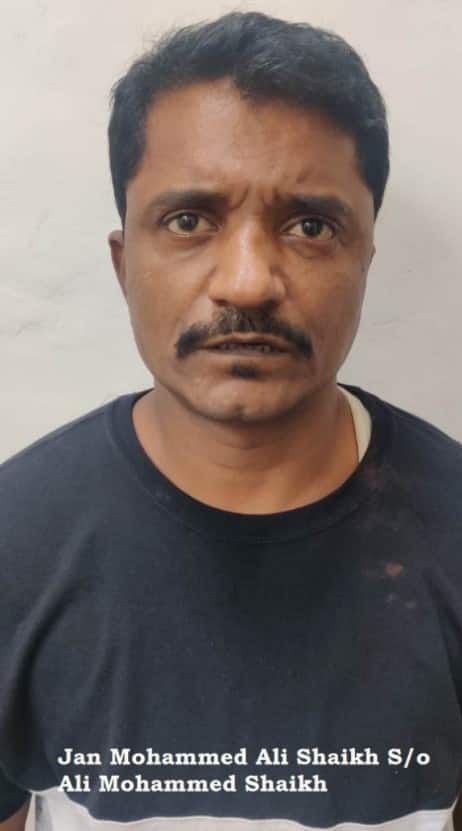 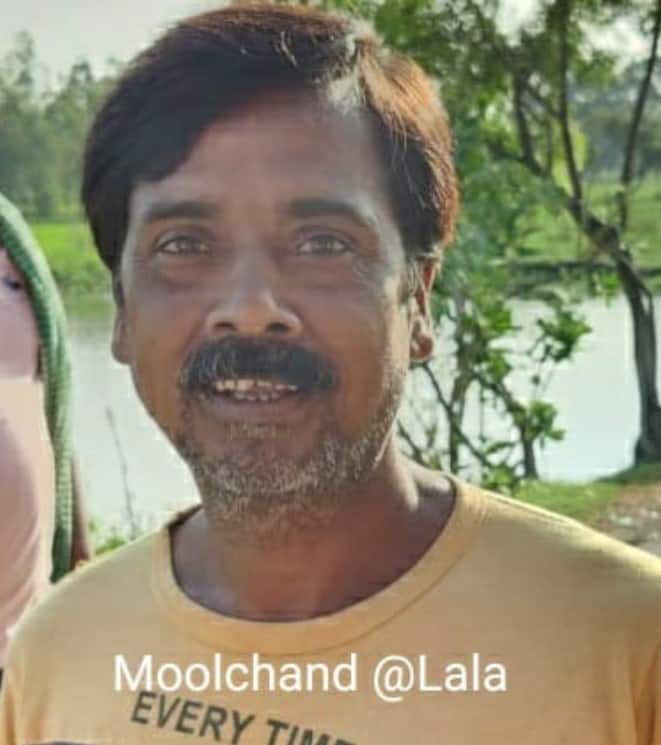 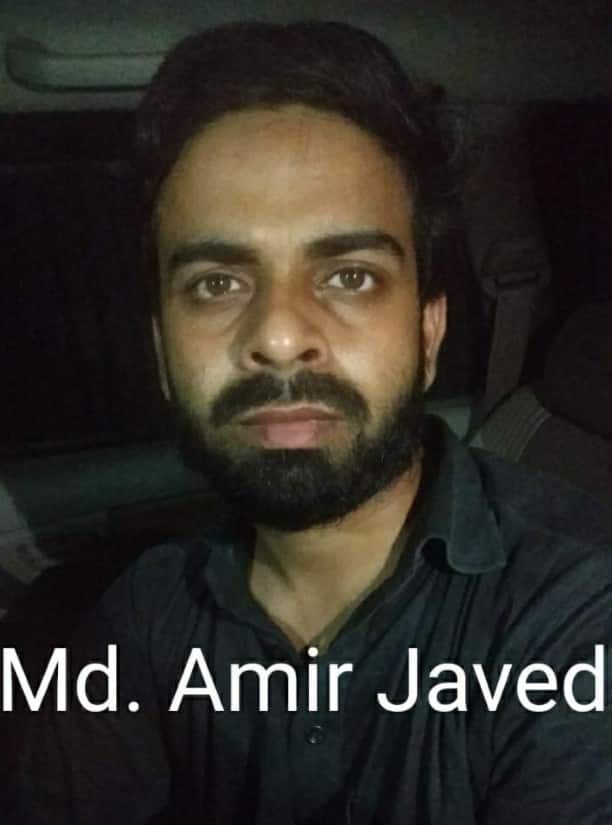 The arrested terrorists were planning to carry out targeted killings and blasts across Delhi, Maharashtra, Uttar Pradesh and other parts of the country, the police said.

(This is a developing story)

Matchbox price doubles after 14 years; to cost ₹2 from December

Now you can buy now, pay later for just about everything

Matchbox price doubles after 14 years; to cost ₹2 from December

Here’s what you need to know