New Delhi: Delhi Police on Tuesday late night busted a rave party at a local club in Paschim Vihar area and arrested 31 people, including 7 girls, besides seizing liquor and hookahs. The owner of the club and his brother were also arrested.

Amid coronavirus lockdown, when the Paschim Vihar East police got a tip-off about the rave party in a club named Plague, the police team raided the place under the leadership SHO BH Jha on Tuesday late night. 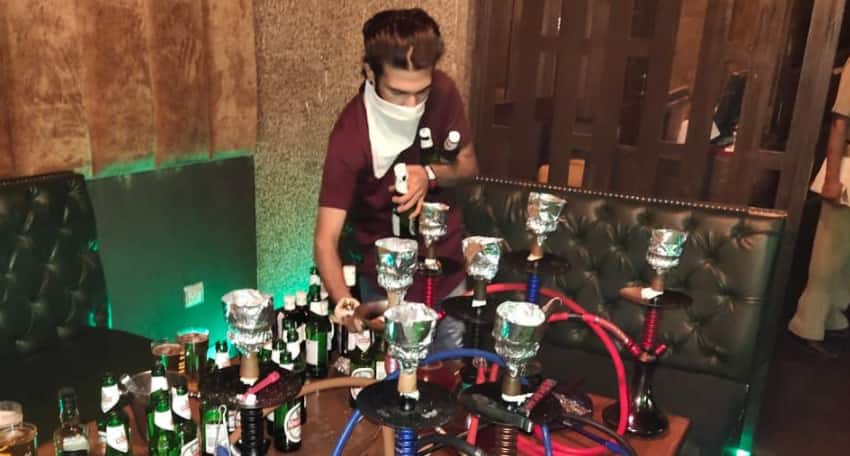 In the Paschim Vihar East police raid, several people were found in a drunken state from the club Plague, situated above the Red Chilli restaurant, flouting the norms imposed under ongoing coronavirus lockdown. 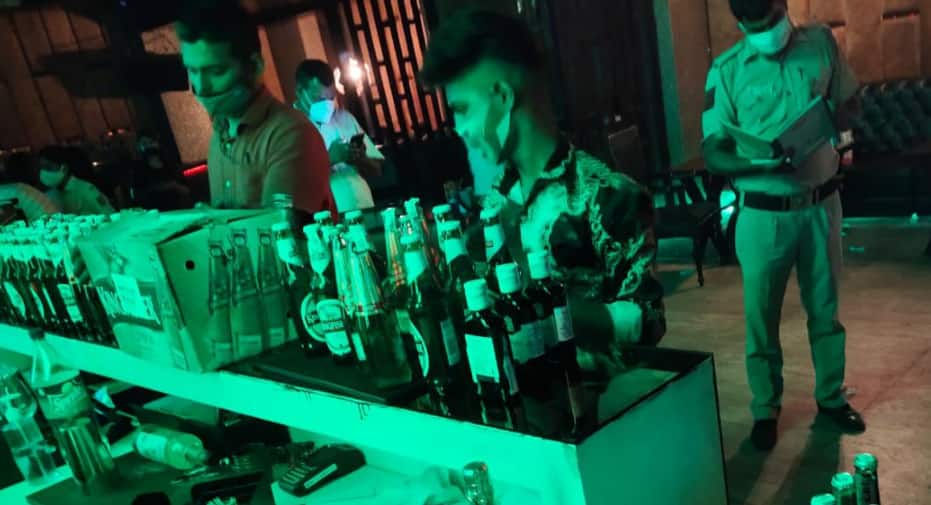 The police found 29 drunk people, including 7 girls, from the spot. It also recovered 7 bottles of liquor and 77 empty bottles along with 8 hookahs. 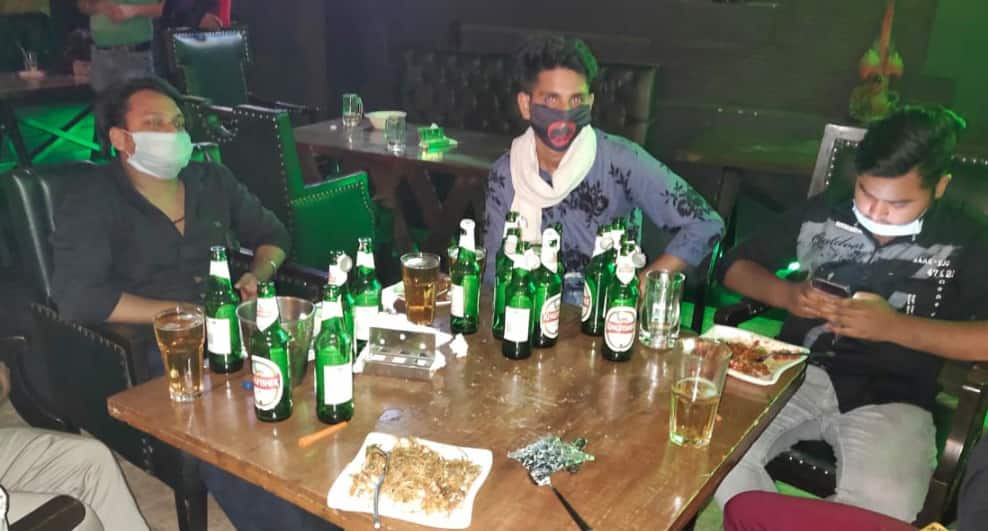 The Paschim Vihar East police arrested the owner of the club, Lavish Khurana, and his brother Kashish Khurana under the Excise Act and Epidemic Disease Act.

What to know about monthly payments