Irfan Pathan announced his retirement from all forms of cricket earlier this year. He played his last ODI and T20I in 2012, just before turning 28. The former Indian all-rounder has often said that he should have received better backing when his roled in the team was changed. 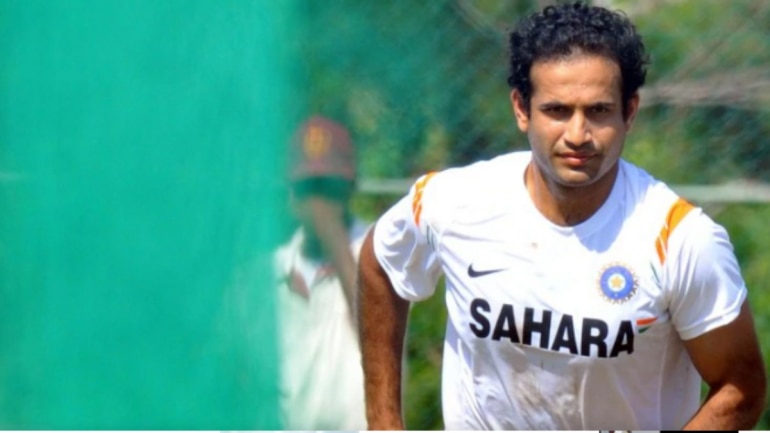 Former India cricketer Irfan Pathan said he could have been the best all-rounder for India in ODIs had he been given more chances in the second part of his career when he was asked to bowl first change.

Irfan Pathan announced his retirement from all forms of cricket earlier this year. He played his last ODI and T20I in 2012, just before turning 28.

“That didn’t happen because I didn’t play as much cricket as I could have because my last game for India was at the age of 27.

“I see people playing till the age of 35 or 37 like England fast bowler [James] Anderson. Obviously the conditions in England are different. I think if you play till 35, things would have been better, but that’s gone, it’s done and dusted.

Pathan had often said this earlier and repeated it again that he should have been backed by the selectors and the team skipper when his role was changed from being a striker bowler to bowling first change.

“I actually feel that people from the team should have spoken about it,” Pathan said.

“They should have said that, ‘Yes Irfan used to take wickets, but now we have given him a different role. We have given him the role of first-change bowler and someone who can bat at No. 7 or No. 8, which is very much required in one-day cricket right now.’ Now, if an allrounder goes for around six runs per over and takes one wicket per match, you are happy with that, but you were not happy with Irfan Pathan who did the same thing. Why is that?”

Irfan Pathan picked up a Test hat-trick in Pakistan in 2006 and still remains the only bowler to do so in the very over of a match. He was also awarded the Man of the Match when India beat Pakistan to lift the T20 World Cup in 2007.

Sears is shutting its last store in Illinois, its home state