New Delhi: In a major update, two Punjab-based most-wanted criminals were on Wednesday (June 9 ) gunned down amidst a shootout at a residential complex in New Town in Kolkata, West Bengal. One STF officer was also injured in the encounter. No official statement from Punjab Police has been released in this regard yet.

A team of STF raided a residential complex in New Town in Kolkata where the two dreaded wanted criminals from Punjab were hiding. In the shootout, both the criminals were gunned down by STF.

#LiveVisuals: Encounter where two Punjab based criminals were gunned down by West Bengal STF at New Town. Gunshots can be heard. https://t.co/jiuyETravR pic.twitter.com/0x84FJukY3

According to reports, Jaipal Singh Bhullar, wanted in connection with the killing of two assistant sub-inspectors in Jagraon, was among the two people killed in the encounter. He was wanted in Punjab, Rajasthan, Haryana and Himachal Pradesh for over 40 cases related to robbery, murder, extortion, kidnapping among others. However, details regarding the two are yet to be shared by the police. 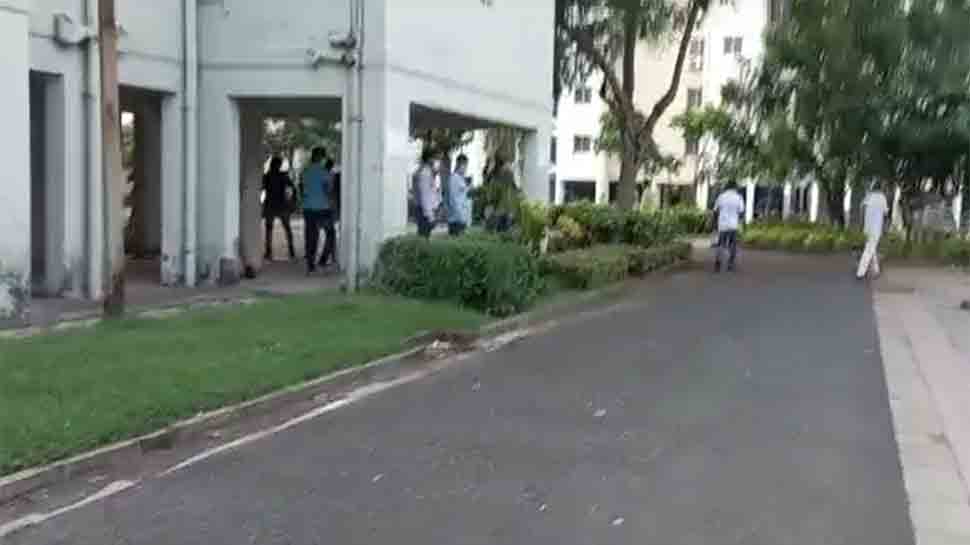 Meanwhile, senior STF officials are present on the spot. Teams of CID and bomb disposal are also present at the spot. The police have confirmed that two criminals were gunned down during the encounter. The other criminal has been identified as Jaspreet Kharar. Both criminals had a bounty of Rs 10 lakh on them announced by Punjab Police.

Stock futures are flat after Dow, S&P close at records