New Delhi: A fire broke out in Noida’s Paramount society in Sector 137 on Sunday (November 21, 2021) morning and four members of the family including a toddler was trapped in the high-rise building.

As per the latest reports, all four members namely Manoj, Anita, Tanishka and the toddler have now been evacuated safely.

The mother reportedly played a crucial role and blocked her kids outside in a balcony when the fire broke out.

The Police officials are currently on the spot and are ascertaining the cause of the fire. 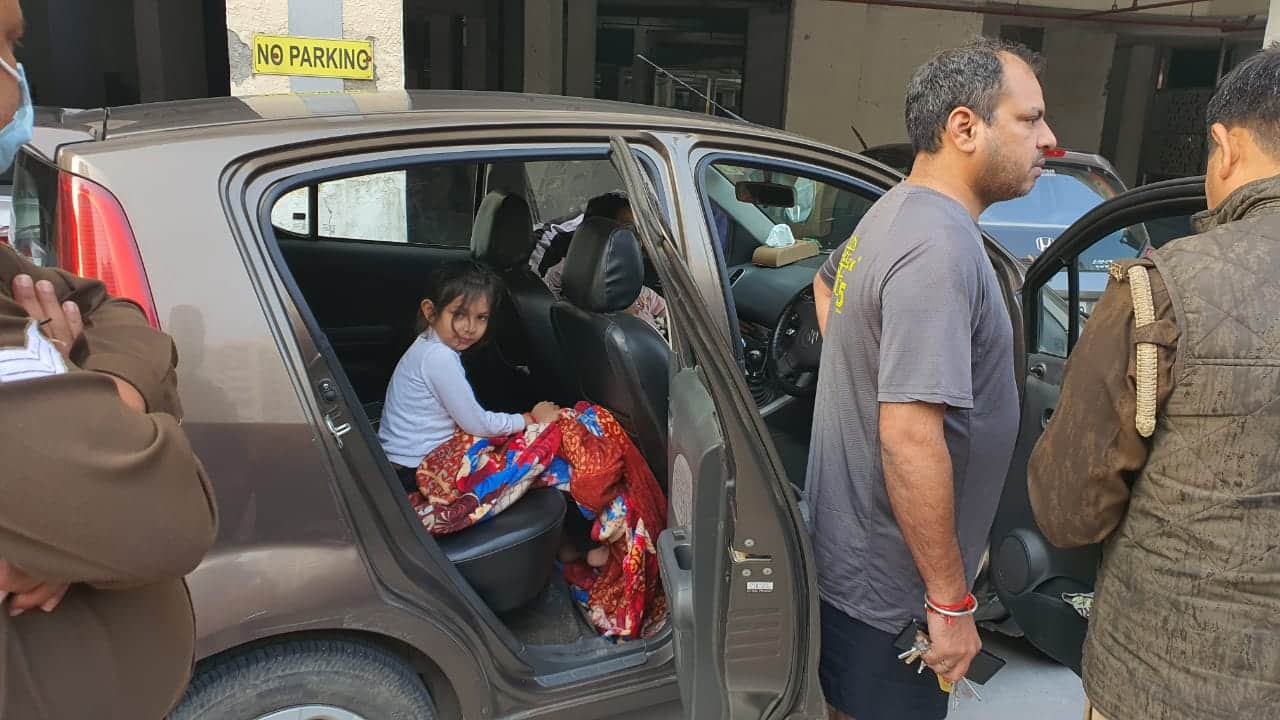 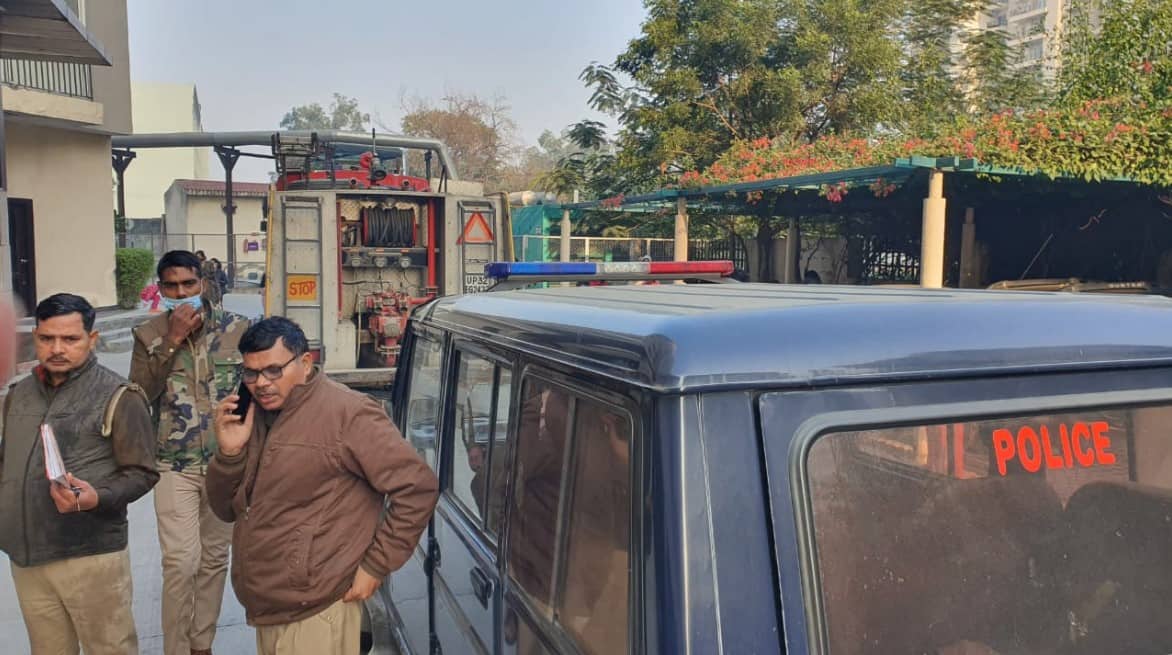 A major shift is underway at the Federal Reserve that could...

Patek Philippe brings back the ‘holy grail’ of watches for 170...