Mohammed Kaif trolled his friend and former teammate Yuvraj Singh over his latest social media post in which India star was working out. 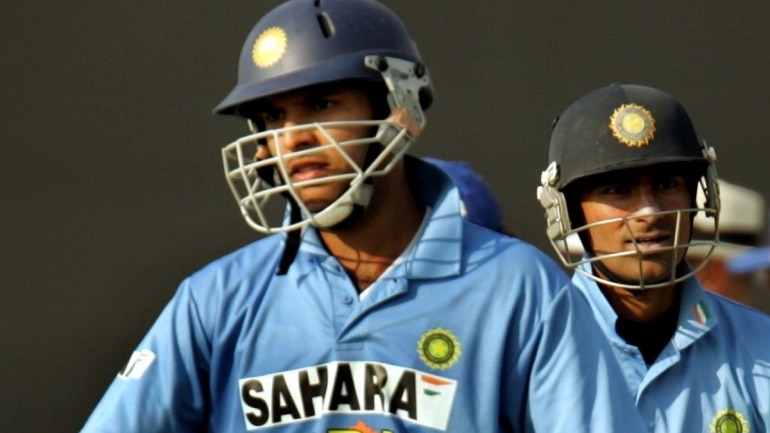 Former India batsman Mohammed Kaif and World Cup-winning all-rounder Yuvraj Singh share a very good bond on and off the field. Yuvraj had played under Kaif’s captaincy in the Under-19 World Cup of 2000 and both were known to be very quick between the wickets and excellent fielders.

Both Kaif and Yuvraj helped Sourav Ganguly’s team register one of the most memorable victories in Indian cricket in the Natwest series final at Lord’s in 2002.

Kaif and Yuvraj had stitched a crucial 121-run partnership in the Natwest final against England after India were reeling at 146 for 5. The efforts of the duo helped India win the match by 2 wickets with three balls to spare.

Yuvraj’s wife Hazel Keech, also commented on the video, complaining about featuring in the video’s background.

“Oh, man! I’m not happy about being in the background,” Hazel Keech commented.

Yuvraj Singh had announced retirement from all formats of international cricket on June 10 last year, bringing an end to a glorious career that lasted nearly 2 decades.