Srinagar: Ten civilians were rescued by the joint teams of police and Army at the Sinthan Pass to Chowgam stretch who were stuck due to heavy snowfall in the area during the intervening night of November 15 and 16.

“A team of Army and JKP rescued ten civilians (seven gents, two ladies and one child) from Sinthan Pass to Chingam, who were stranded at Sinthan pass due to continuous snowfall last night,” read the statement issued by Army. 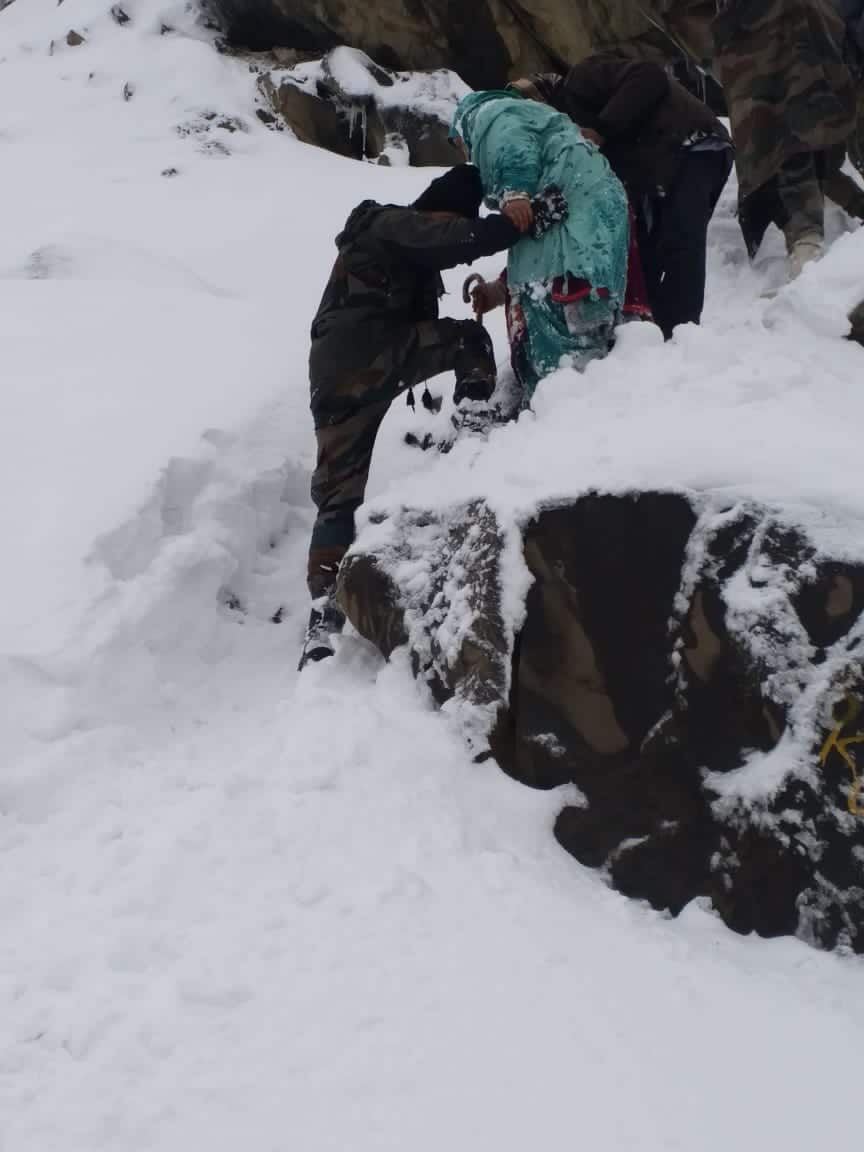 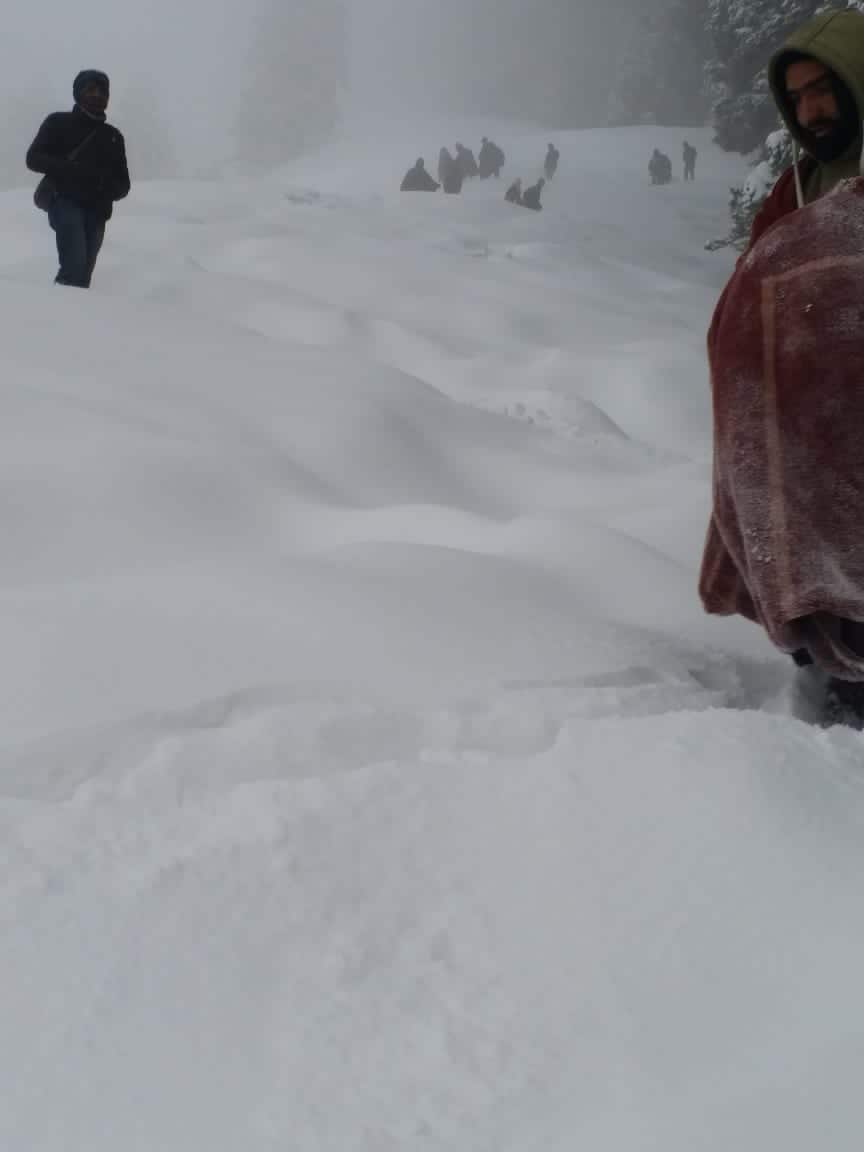 The rescue team walked for five hours along NH 244 to reach the civilians during the night in zero visibility conditions and then brought them down to Sinthan Maidan where they were provided with food and shelter.

Third wave of Covid-19 has reached its peak in Delhi, Mumbai...